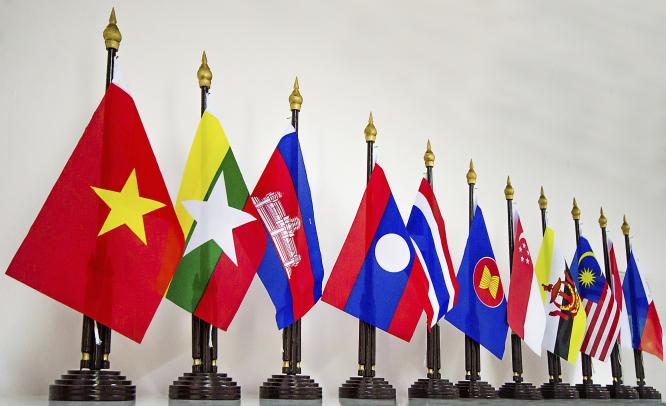 The 10-nation group wants to make its presence felt globally Suparna Goswami Bhattacharya February 24, 2016: This year, Southeast Asian countries finally embarked on a new journey — the formation ASEAN Economic Committee (AEC). It has been in the works for years now and hence it is not surprising that expectations ran high when the body finally came into being on December 31, 2015. The...

The 10-nation group wants to make its presence felt globally

February 24, 2016: This year, Southeast Asian countries finally embarked on a new journey — the formation ASEAN Economic Committee (AEC). It has been in the works for years now and hence it is not surprising that expectations ran high when the body finally came into being on December 31, 2015.

The 10-nation group comprising Indonesia, Singapore, Myanmar, Philippines, Cambodia, Laos, Vietnam, Brunei, Malaysia and Thailand have a point to prove to the world — they are an important economic bloc and can no longer be ignored.

Tom Elliott, International Investment Strategist, deVere Group, says, “It is intended to create a cohesive regional trade bloc, covering the free flow of capital, skilled labour, manufactured goods and services. It should help each country to specialise and build its own relative strengths without any attempt at political or monetary union”.

According to figures mentioned by various experts, the region is home to 625 million consumers making it the world’s sixth largest economy with total GDP of $2.57 trillion. Though Asean’s global share of GDP is only 3.2%, analysts believe it can become the world’s fifth biggest economy by 2018, driven by annual average growth 5.6% for the next five years.

The main pillars of AEC are free trade in goods and services, free flow of skilled labour, free flow of investment, and a freer flow of capital. Here each pillar supports the goal of a single market and production base.

Joseph Incalcaterra, economist at HSBC, is of the view that though AEC is an ambitious project, it comes with its own set of challenges. “It will definitely further economic integration by creating a single market and production base. However, the ambitious goals in AEC may not be fully realised for some time due to the institutional limitations of ASEAN (compared to the EU, for example), but we nonetheless think that there will be a tangible impact on growth over the following decades as the AEC measures are fully implemented,” says Incalcaterra.

For instance, different political systems across countries will slow attempts to have strong economic cooperation. Also, each country is at a different stage of economic development. This may undermine unity and weaken the ability to bargain with larger trading partners.

“The large variation in per capita GDP and economic development across ASEAN is at times a hindrance to further integration. It particularly complicates AEC’s goals to create free flow of skilled labour between economies. However, we think it also magnifies the benefits from creating closer economic times. For example, it offers foreign firms the ability to source production across countries with different labour costs and resource endowments,” says Incalcaterra.

Elliott also agrees that different economic and fiscal realities may play a huge hurdle. “Domestic producers who are undercut by imports will claim foul play and demand protection. Political leaders will be accused of failing to stand up to foreign pressure as companies get bought out by overseas rivals.”

Furthermore, AEC will cast a spotlight on member countries’ many oddities whereby political and military elites have come to play significant roles in the economy. “ASEAN has traditionally step-toed around these issues. You can’t continue to do so if you intend building a level playing field for trade in the region,” says Elliott.

However, it should be remembered that AEC does not want to convert ASEAN into an European-style unit as it lacks policy making bodies like the European Central Bank or European Commission. For now, AEC does not look a major concern for the rest of the world, but experts warn against ignoring the body. This, experts say, may lead to a rising wave of ASEAN, which if ignored for long will be difficult to latch on to later.

China will definitely see AEC as a threat as Thailand, Malaysia and Philippines are attracting FDI because of cheap labour and low cost, and have become important markets for setting up a manufacturing base. For instance, over the years, Japan has been increasing its investments in ASEAN and gradually decreased FDI in China.

“If AEC forges closer political union, China may perceive it to be against its own national interests. However, China would be advised to be supportive since hostility will almost certainly help unite the ASEAN countries,” says Elliott. 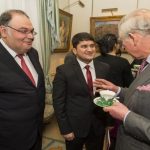 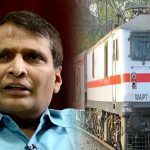