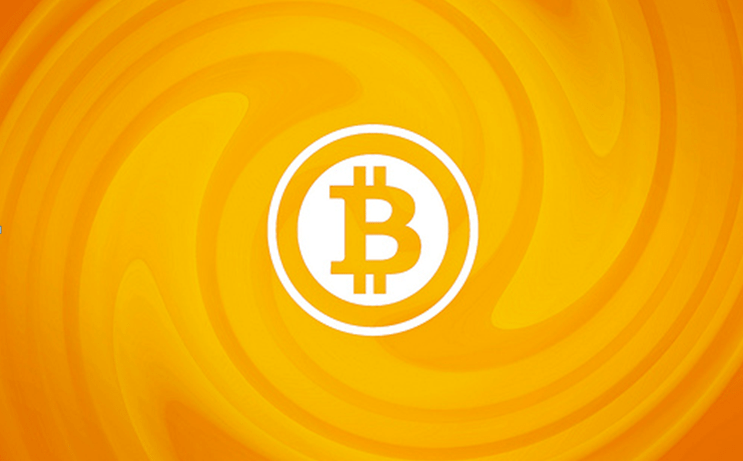 As it stands right now, regular consumers on the streets of Australia are aware of Bitcoin. Eye-catching news articles on how one man bought 100 dollars’ worth of the e-currency back in 2011 and has become a millionaire in 2017 have caught the public’s attention. But success stories such as this one merely scratch the surface of what Bitcoin really is, and how it can change the way consumers and business owners can spend and receive currency.

Recently, the Australian government announced that as of July 1st 2017, Bitcoin will be considered real money and it will also be exempted from goods and services tax (GST). This suggests that the cryptocurrency could be about to go mainstream Down Under.

Expert economists such as the CEO of Coinbase Brian Armstrong have predicted that the currency will replace the US dollar by 2030. As for Blythe Masters, a former prodigy at JP Morgan, he stated: “We’re seeking to make [the current financial system] stronger, better, and safer, using blockchain technology.” It is huge news for fans of this new currency to hear that the Australian government is truly embracing innovation.

As more official bodies and governments show trust in this new currency, it is likely that consumers will feel more attracted to it. One misconception that is consistent with the general public is that if you hold Bitcoin you will just get rich in a couple of years. It is unlikely that this is going to happen. Bitcoin needs to be seen as a currency like any other. The key difference with Bitcoin and other currencies is that it is brand new. It is only normal that there is going to be ups and downs until more countries like Australia start embracing it as the currency of the future, and not an investment.

Alternatively, if you don’t want to deal with these fluctuations, the safest way that seems to be currently available to get involved in this new currency is if you trade bitcoin with CFDs online. CFDs, which are also known as contracts for difference, allow traders to bet on the value of Bitcoin rather than own the currency itself.

Right now, huge multinational companies all around the world such as Bloomberg, Dell and Subway are offering Bitcoin payments. Online companies such as Expedia and Cheapair.com are participating as they see how innovative it really is. So if you hold Bitcoin you can now travel all around Australia booking your favorite hotels and airlines. If you are a coffee enthusiast, coffee shops such as Imbiss25, Beaver Tail Social Club and The Little Mule, which are located in Melbourne, all accept Bitcoin as a form of payment.

As it stands, Bitcoin is not yet the “go to” currency in terms of exchanging money for goods and services. But it is getting there – after all it allows for faster and cheaper transactions and is evolving into something the world won’t be able to ignore for very long. 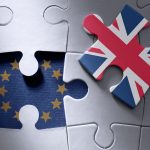 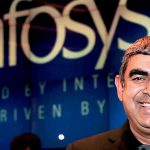