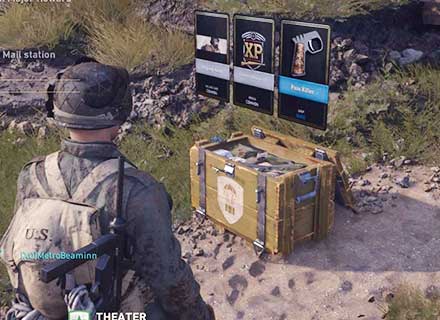 In 2018, Belgium essentially outlawed the features, which were used in games like Call of Duty and the FIFA football series.

Loot boxes are digital mystery boxes or packages that are present in-game items or rewards and are sold for money or in-game currency. Loot boxes will not be banned in the UK, other than the fact that the government is on a hunt to find evidence of a consistent “association between the features and the main problem—Gambling.”

As they let players pay money to unlock in-game gifts like exclusive characters, weaponry, or costumes without knowing what they would obtain, loot boxes have drawn comparisons to gambling.

In 2018, Belgium essentially outlawed the features, which were used in games like Call of Duty and the FIFA series, but the UK will not follow suit, according to Cultural Minister Nadine Dorries.

Instead, she announced that the government would speak with the UK’s £7 billion gaming companies to consider stricter “industry-led” measures, prompting one expert to claim that “foxes are guarding the hen house.”

As part of the anticipated revision to the UK’s gambling regulations, legislation that would limit or outlaw loot boxes could have “unintended consequences,” according to Dorries.

The government stated as much in a response to the consultation that was released a few days ago.

“For example, legislation to introduce an outright ban on children purchasing loot boxes could have the unintended effect of increasing the number of children using adult accounts and thus having more limited parental oversight of their play and spending. As part of the anticipated revision to the UK’s gambling regulations, legislation that would limit or outlaw loot boxes could have unintended consequences,” Dorries said.

The government also came to the conclusion that, despite the “stable and constant” correlation between loot boxes and problem gambling that was found in 15 peer-reviewed research, it was impossible to determine whether there was a causal connection.

Our opinion is that it would be premature to seek legislative action without first pursuing improved industry-led methods to provide protection for kids, teenagers, and all players, the statement read. 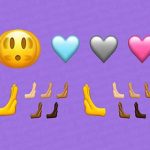 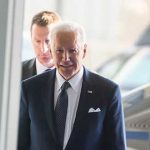