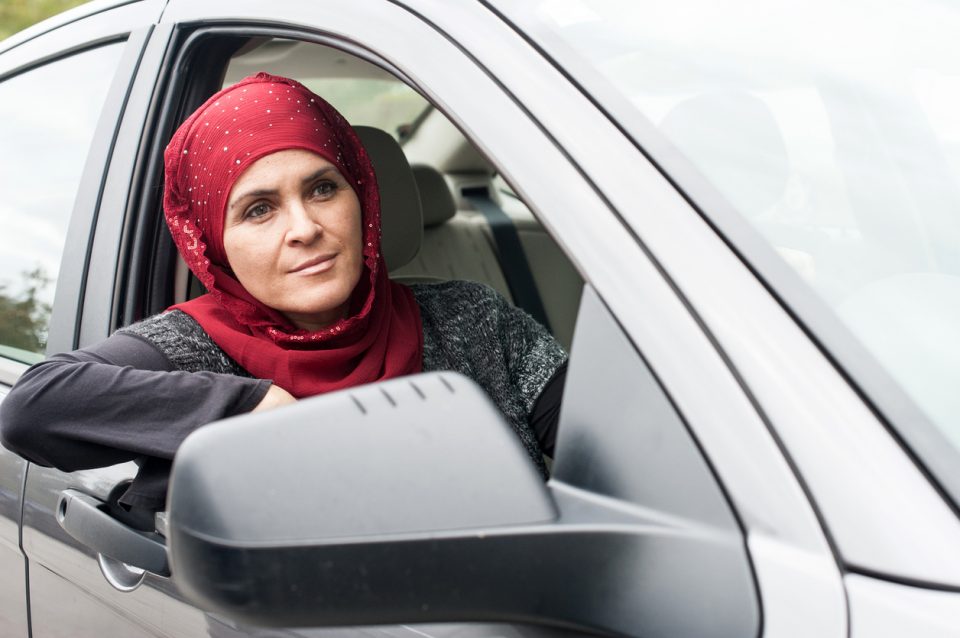 Saudi Arabian women will be able to apply for driving licence from June 2018. This change is expected to deeply impact the landscape of the Saudi passenger car market and the way the women population in Saudi Arabia approaches mobility. Until now, women were largely dependent on family members, conventional taxi drivers or applications like Uber or Careem.

Implications for taxi drivers
The most obvious short-term impact of this decision will be on the number of taxi drivers in the country. There are over 100,000 official taxi cars in the Kingdom of Saudi Arabia (KSA), including many private drivers employed by families, and most are driven by expats. Although it’s been some time since conventional taxi drivers started losing female customers to Uber and Careem drivers, both categories of drivers will face tougher times as effective demand is likely to drop, starting next year. Despite a lot of families in the Kingdom still preferring taxi services as a more comfortable mode of transport, as many as tens of thousands of taxi drivers could struggle next year to keep their businesses afloat.

New customers?
So, how many women could apply for a driving licence in the KSA? In the neighboring country Bahrain, women obtain up to 25% of all driving licences, and if we exclude expats, the number increases to 40%. The latter number will give a better indication since the KSA has lesser number of expats (33%) than Bahrain (52%).

Initially, these numbers can be even higher as many women would rush to pass the driving test. About 4.5 million women in the KSA are between 20 to 34 years old (including Saudi and non-Saudi) and about 1.5 million women are employed. These women are likely to be the most active in applying for a driving licence.
Even if 50% of women receiving the driving licence will opt for owning a car (as opposed to sharing a family car or long-term rental), it would provide a solid boost to the new car market either directly or through used car purchases.

Changes in dealership strategy
As more women will be directly responsible for purchasing vehicles, dealers will have to realign their marketing strategies to make women more comfortable from the very beginning of their customer journey. It is a global challenge for most OEMs and their dealership networks need to start learning to properly capture the demand generated by women, and Saudi dealers will have to learn a lot in a very short time.

Redesigning waiting areas, hiring female consultants, making test drives more women-friendly are just a few beginnings of a new learning curve for OEMs and dealers. Surprisingly, this local change has the potential to have a longstanding impact on how OEMs and dealers sell cars to women globally, simply because so many dealers will have to face a significant jump in demand from one specific group of customers.

Aftersales is another area of opportunity for local dealers. Although many regular maintenance services are still likely to be done by male family members, the number of female customers engaging in the aftersales side of vehicle ownership will increase.

Socio-economic Impact
The Kingdom of Saudi Arabia is not the safest place to drive. Every year, roughly 7,500 people die in road accidents (230 deaths per 1 million people), which puts KSA significantly higher over the global average (180 deaths per 1 million people). However, allowing women to drive is expected to improve the level of road safety by initially replacing taxi drivers and later sharing driving responsibilities with other family members.
Statistics show that women tend to be safer drivers. Although there are now more women holding driving licences in the US, men accounted for over 70% of fatal crashes involving driver’s death in 2015. What’s more, the severity of accidents caused by men is usually higher than those caused by women.

With more women on the road replacing taxi drivers, road safety is expected to improve.

Boost for Saudisation
There is no doubt that Saudi women have been influencing car purchasing decisions, especially when it comes to family cars. However, now a whole new segment will open up for automotive dealers: cars bought and driven by Saudi women. The automotive dealers will need to realign their customer engagement journey with the unmet needs of female buyers.

Increasing mobility of Saudi women and their higher degree of integration into country’s economy is expected to have a strong positive impact on the country’s economy including achieving higher levels of Saudisation of the labour force. 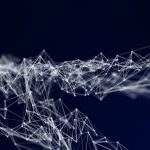 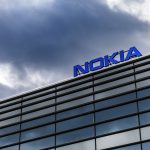