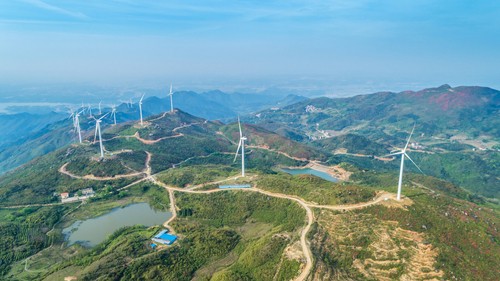 The country’s renewable energy capacity was 47.4 GW at the end of the first quarter of the year

Wind power has helped the UK to increase its total renewable energy generation capacity by 30 percent to over 40 terawatt per hours in the first quarter of this year, compared to the same period last year.

It is reported that renewable energy capacity was 47.4 GW at the end of the first quarter of the year. This points to a 5.2 percent increase compared to the same period last year.

RenewableUK’s deputy chief executive Melanie Onn, told the media, “At a time when so many things seem uncertain, the consistent rise of renewables, keeping the UK powered up, bringing billions in investment in new energy infrastructure and creating highly skilled jobs all over the country, is a terrific success story we can all be proud of. Today’s figures confirm just how far we’ve come in the revolution in power generation. In 2010 less than 7 percent of our electricity came from renewables — now it’s 37 percent. But we know that to tackle the existential threat of climate change, we need to decarbonise not just electricity, but also heating and transport, where progress has been glacial.” 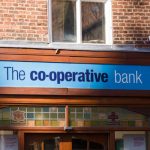 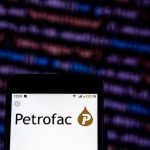