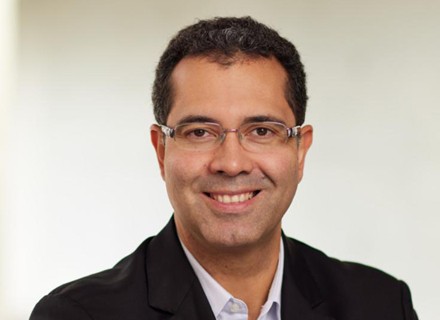 From a technical standpoint, consulting and implementation of digital banking projects are often handled separately

With the digital banking industry being in a saturated state of affairs in the United States, GFT now enters the playing field with a promise of offering financial institutions a new perspective.

Marco Santos, CEO of USA and LATAM at GFT, said, “In the United States, the current mindset is fear-based: If banks don’t become like their digital challengers, they’ll fail. We see the opportunity as much greater than simply ‘not failing.’ It’s about building better banks than have ever existed before.”

“We’ve found that too many United States banks, the idea that they can not only keep up with competitors and remain relevant, but ultimately outpace them in the market, initially seems unrealistic and intangible–yet quickly becomes highly appealing,” Marco Santos commented further.

GFT, which reportedly has operations in some 15 countries, works with leading global banks, fintech and insurance companies to “transform their digital visions into tangible realities through a sustainable approach to digital transformation,” as per Marco Santos.

Talking about the digital challenges faced by the US banking sector, Marco Santos said, “Right now, banks’ mindset around transformation is their number one limitation. They’re scrambling to keep up with competitors and remain relevant, rather than focusing on a greater goal: Building better banks. Another challenge we see is that, from a technical standpoint, consulting and implementation of digital banking projects are often handled separately.”

Elaborating more on the future of the digital banking industry in the US, he said, “Digital transformation is a catch-all phrase that means different things to different companies and industries. In the banking world, our goal is to elevate digital transformation efforts beyond simply digitizing systems and processes that banks have had in place for decades. Instead, we approach it as an opportunity for banks to future-proof themselves by building more efficient, opening never-before-possible opportunities, and introducing more sustainable processes.” 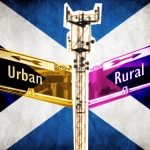 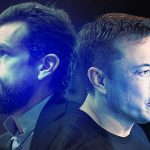