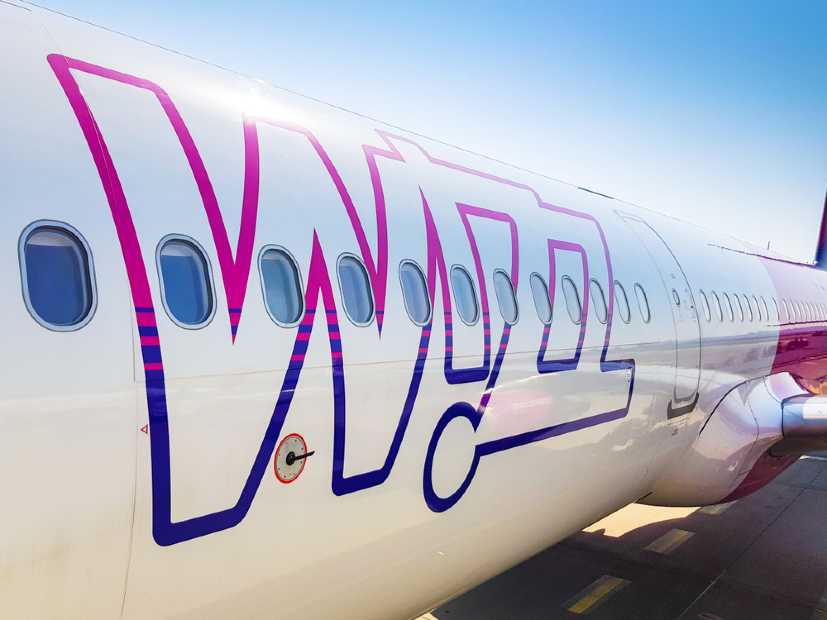 The carrier will fly two new Airbus A321 neo aircraft.

Wizz Air Abu Dhabi has already started offering tickets on its website wizzair.com and the airline’s mobile app, with fares starting at AED 129.

The six destinations that the carrier will fly to are Kutaisi, Odessa, Alexandria, Athens, Larnaca and Yerevan.

Wizz Air Abu Dhabi, which is a joint venture between the Hungarian low-cost airline and Abu Dhabi state holding company ADQ, was approved as a national carrier by the UAE cabinet earlier in June.

George Michalopoulos, CCO of Wizz Air told the media, “Wizz Air is committed to growing the airline’s network to the capital of the United Arab Emirates

As a result of the coronavirus pandemic, another UAE-based carrier Emirates has announced that it will reduce its workforce by 15 percent, which means around 6000 Emirates employees might lose their job.

Emirates President Tim Clark revealed that same during an interview with BBC.

Last week, it was reported that the Dubai headquartered carrier will also lay off 700-800 pilots in addition to the 600 it already let go of last month. 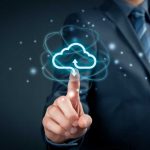 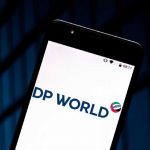 #Sweden’s #Telia to exclude #Huawei from its networks in #LithuaniaThe company will be replacing its #4Gtelecom e… https://t.co/4uQ2PV9WQd

Reply Retweet Favorite
#EtihadAirways to resume operations to BeijingThe carrier will fly to #Beijing from #AbuDhabi starting from Decem… https://t.co/NynH0sYbbn