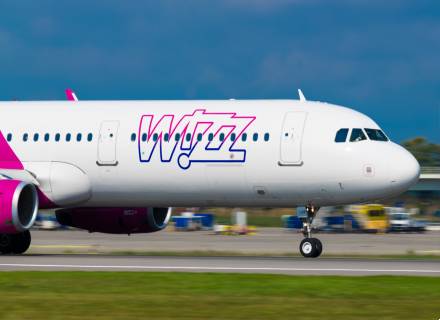 Hungary-based ultra-low-cost carrier Wiz Air will purchase 196 A321 neo and A321 XLR aircraft from Airbus, media reports said. A deal was signed in the recently held Dubai airshow. The order includes102 A321 aircraft, comprising 75 A321 neos and 27 A321 XLRs. Airbus will deliver a bulk of these aircraft between 2025 and 2027.

Indigo Partners, which is the largest shareholder in Wizz Air, signed a joint agreement on behalf of its portfolio of airlines including Wizz, Frontier, Volaris and Jetsmart, for a total of 255 A320 neo-Family aircraft.

Currently, Wizz Air has 140 Airbus aircraft. With the new additions, it could go up to 400. It plans to have 500 aircraft at its disposal.
Jozsef Varadi, Wizz Air’s CEO told the media, “These are by far the most fuel and cost-efficient aircraft in their class – supporting us in maintaining our position as the most sustainable airline in Europe and reaching our sustainability goals of reducing CO2 emissions per passenger kilometre by 25 percent by 2030.”

Recently, Airbus announced that it expects demand for around 39,000 new-build aircraft over the next two decades. Around 15,250 of these deliveries are set to be replacements.

The aircraft manufacturer forecasts a 13 percent increase in the latest-generation plane deployment, which means a vast majority of models in operation in 2040 will be modern productions. 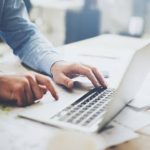 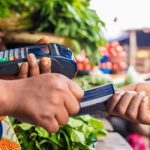