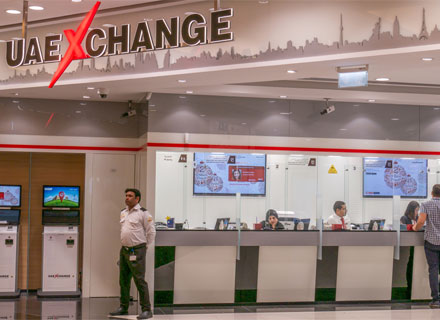 Financial technology firm Wizz Financial announced that the United Arab Emirates central bank had approved its acquisition of currency firm UAE Exchange, which is a unit of London-based payments firm Finablr which Wizz agreed to buy last year, according to media reports.

UAE Exchange primarily engages in money transfer, foreign exchange and payment services made headlines last March after it was seized by the central bank after it ran into financial troubles. Currently, the bank has suspended all new transactions at its more than 150 branches in the Gulf country.

After its acquisition, the new name is going to be Wizz Financial, a consortium of Switzerland-headquartered Prism Group AG and Abu Dhabi’s Royal Strategic Partners. Both the companies bought Finablr for a nominal $1 in December and then Bahrain Financing Company (BFC) in August. The acquisition is still under the process of being finalised and the approval of the UAE’s Central Bank was imperative for the takeover to come to fruition.

Recently, the UAE Central Bank has issued new guidelines to financial institutions on anti-money laundering practices that will help combat money laundering and fraudulent cases. From now on, banks will have to develop internal procedures and indicators that will help identify suspicious transactions and report them to the central bank’s Financial Intelligence Unit.

Additionally, banks will also have to regularly screen their databases and transactions against names on lists issued by the United Nations Security Council or by the UAE government before signing any deals or while trying to enter new businesses either as an individual or corporate clients. 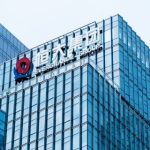 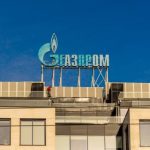