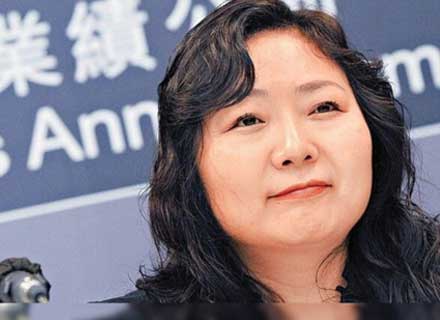 UBS said that Women’s investable wealth is expected to continue to grow more rapidly than men’s over the period 2021-2025.

According to research by Fidelity Investments, women in the US are creating new brokerage accounts and investing in greater numbers than ever before despite the financial hardships caused by the COVID-19 pandemic, with millennials and younger generations of women driving much of the recent rise.

The research further indicates that when women are more actively involved in making financial decisions, they are more likely to incorporate environmental, social, and governance (ESG) factors into their strategies.

A Fidelity report found that half of those surveyed under the age of 36 had either started investing in the past six months or planned to in the next six months. The report also found that IRA accounts opened by millennial women investors rose over 26% in the first quarter of 2022 from a year earlier.

China’s Wu Yajun, Chairperson of Longfor Properties said there would be more than $3 trillion of additional capital to invest globally, and over $1 trillion in sustainable investing if women invested at the same rate as men.

Meanwhile, a report from the Union Bank of Switzerland (UBS) found that roughly half of women who manage investments with a partner defer investment decisions to their partners, and the number of women who say they lead financial decisions continues to increase at 26%, up from 21% in 2018.

UBS said in a note that Women’s investable wealth is expected to continue to grow more rapidly than men’s over the period 2021-2025 with a projected Compound Annual Growth Rate (CAGR) of 6% versus 4.2%. 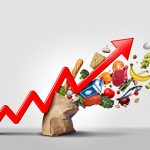 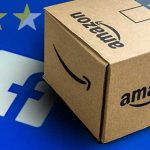