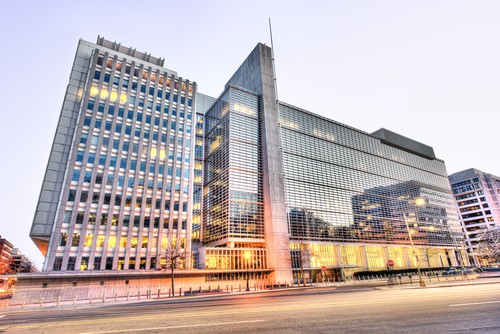 Last October, it granted an initial $100 million in response to the nation’s efforts in fighting against the pandemic

Mozambique has been granted approval for a $100 million from the World Bank. The grant will help the African nation to upgrade to urban infrastructure, media reports said. The World Bank has contributed significantly to national developments and in response to the coronavirus pandemic.

World Bank’s Country Director for Mozambique Idah Z. Pswarayi-Riddihough, said in a statement, “This investment will ultimately contribute to harness the role of (the capital) Maputo as the country’s economic powerhouse by investing in urban infrastructure and services, while supporting critical reforms to ensure that urbanization in Maputo can contribute to economic growth, poverty reduction and structural transformation.”

Last October, the World Bank granted Mozambique an initial $100 million in response to the nation’s efforts in fighting against the pandemic. Following that, the European Agreed to provide $116.30 million in aid for the same purpose, media reports said.

The pandemic coupled with insurgency has affected Mozambique’s economy. The country is mired in a hidden debt crisis and the consequences of two cyclones that took place in 2019.

The World Food Programme (WFP) estimated that at least $4.7 million was required per month to assist people who were affected by the fight in the north. Last December, it was reported that the country had recorded more than 16,000 positive cases.

More recently, the World Bank has called for swift covid-19 action to limit the consequences of the pandemic on the global economy this year. Its forecast points to a 4 percent global economic expansion in 2021 following a 4.3 percent contraction last year. 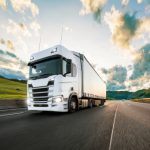 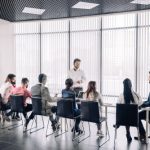 Rise in venture investment in Latam is on the horizon