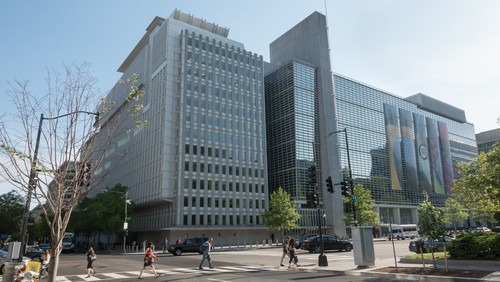 Heike Mainhardt, senior adviser for multilateral development banks at Urgewald, told the media, “The new report with updated data shows that the bank hasn’t reduced its support for fossil fuels. They have promised to help countries to make the energy transition, but what they are really doing is helping the expansion of fossil fuels.”

In recent years, global financial institutions have become increasingly aware of the consequences in financing existing and new fossil fuel projects. For that reason, many of them have withdrawn their financial support in those projects and are steering toward clean energy projects to reduce carbon emissions and decelerate global warming.

The World Bank in a statement said, “Reliable energy services are key to preventing and fighting Covid-19. We are working with governments, the private sector, and other partners to re-purpose and accelerate energy operations to provide clean, reliable and affordable energy to hospitals and other critical health facilities.” The study conducted by Urgewald was released before the World Bank’s 2020 Annual Meetings. The world is mired in the climate crisis with very little time before things worsen. The downside effects of fossil fuel projects are irrevocable and continuing to support them will not help in averting the climate crisis and limiting global warming to 1.5°C. 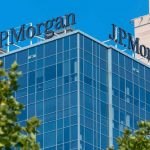 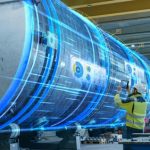 Augmented reality should become more pronounced in oil and gas