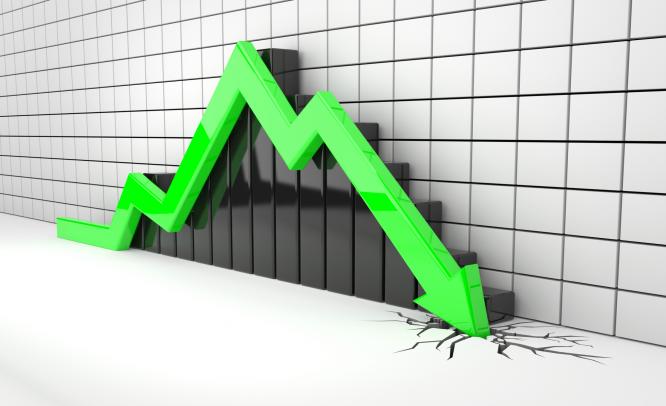 Move prompted by low commodity prices and sluggish growth in advanced economies IFM Correspondent June 9, 2016: The World Bank has downgraded its 2016 global growth forecast to 2.4 percent from 2.9 percent, which was projected in January. The move was prompted by sluggish growth in advanced economies, low commodity prices, weak global growth and diminishing capital flows. According to the latest update of its...

June 9, 2016: The World Bank has downgraded its 2016 global growth forecast to 2.4 percent from 2.9 percent, which was projected in January.

The move was prompted by sluggish growth in advanced economies, low commodity prices, weak global growth and diminishing capital flows. According to the latest update of its Global Economic Prospects report, commodity-exporting emerging markets and developing economies have struggled to adapt to lower prices for oil and other key commodities, and this accounts for 40% of the downward revision.

Kaushik Basu, chief economist and senior vice-president, World Bank said though economies in South and East Asia are growing solidly, but there is a simultaneous rise of private debt as well. “In the wake of a borrowing boom, it is not uncommon to find non-performing bank loans, as a share of gross loans, to quadruple,” he said.

East Asia and Pacific: Growth is projected to slow to an unrevised 6.3% rate in 2016, with China’s expansion expected to ease to 6.7%, as projected in January. The region, excluding China, is projected to growth at 4.8% in 2016, unchanged from 2015. Growth in the rest of the region is expected to be supported by rising investment in several large economies (Indonesia, Malaysia, Thailand), and strong consumption supported by low commodity prices (Thailand, the Philippines, Vietnam).

Europe and Central Asia: The continuing contraction in Russia is keeping the forecast growth rate for the region at 1.2% in 2016, a 0.4 percentage point downward revision from the January outlook. Geopolitical concerns, including flare-ups in eastern Ukraine and the Caucasus and terror attacks in Turkey, weigh on the outlook. Excluding Russia, the region is expected to expand at a rate of 2.9%.

Middle East and North Africa: Growth is forecast to pick up slightly to 2.9% in 2016, 1.1 percentage points less than expected in the January outlook. The downward revision comes as oil prices are expected to track lower for the year, at an average of $41 per barrel. The main reason for the slight improvement in regional growth in 2016 is an expected strong recovery in the Islamic Republic of Iran following the lifting of sanctions in January. An envisaged upturn in average oil prices in 2017 is projected to support a recovery in regional growth to 3.5% in 2017.

South Asia: Growth is forecast to accelerate to 7.1% in 2016, despite weaker-than-expected growth in advanced economies, which has dampened export growth. Activity has remained resilient as domestic demand, the main driver of growth, remained robust. India, the region’s largest economy, showed strengthening activity, as did Pakistan, Bangladesh and Bhutan. Most South Asian economies have benefitted from the decline in oil prices, low inflation, and steady remittance flows.

Sub-Saharan Africa: Growth is forecast to slow again in 2016, to 2.5%, down from an estimated 3% in 2015, as commodity prices are expected to remain low, global activity is anticipated to be weak and financial conditions are tightening. Oil exporters are not likely to experience any significant pickup in consumption growth while lower inflation among oil importers should support consumer spending. However, food price inflation due to drought, high unemployment and the effect of currency depreciation could offset some of this advantage. 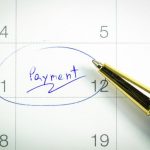 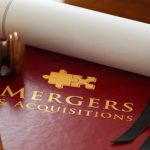