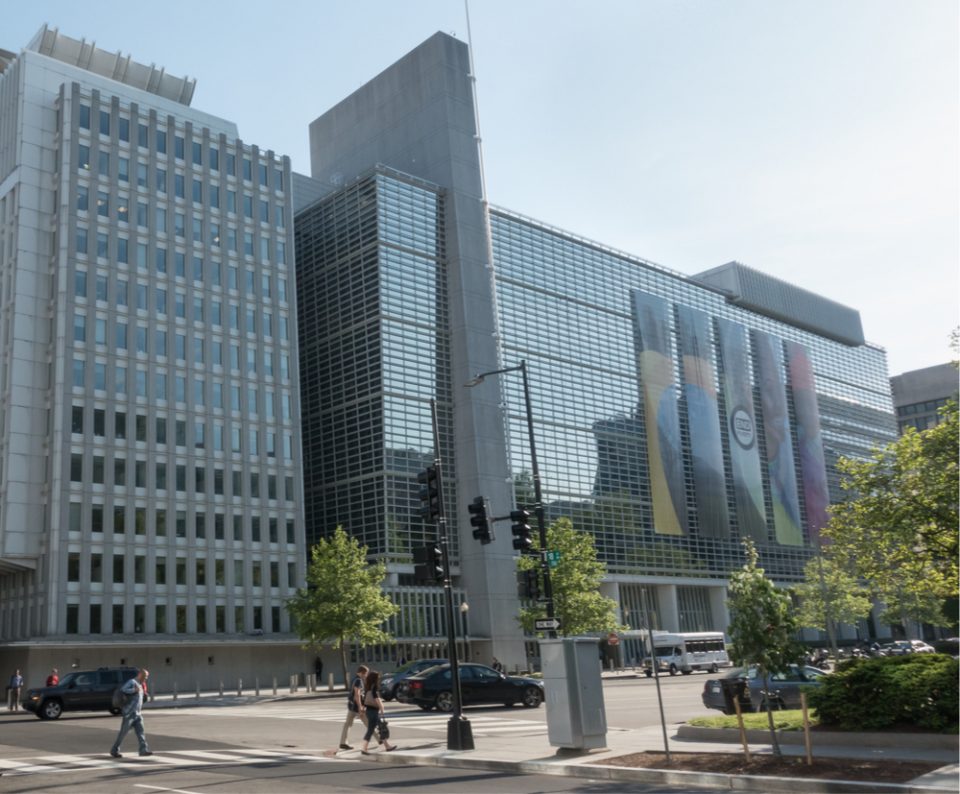 The World Bank will lend more than $50 billion to sub-Saharan Africa as it seeks to strengthen presence on the continent, media reports said. The lending amount is equal to a third of the World Bank’s portfolio.

The World Bank said in a statement, “These financing volumes are almost double what the region delivered 10 years ago.” In particular, the organisation had taken several steps to increase its investments in off-grid renewable energy.

It is reported that mini-grid and off-grid programmes rose to $600 million in 2018 from $200 million in the last few years. The energy access in sub-Saharan Africa is not given much importance. The approach is usually top-down and not fully devised to meet the needs of energy-starved communities on the continent.

Recently, it appointed announced the appointment of two vice-presidents for the newly established divisions in the sub-Saharan African Regional portfolio. Vice President for Eastern and Southern Africa Hafez Ghanem,    told the media, “Our commitment to Africa gets stronger every day and I am thrilled to work alongside Ousmane Diagana to deliver more resources to the people who need them the most. We are two Vice Presidents, but we see Africa as one, and will continue sharing lessons, expertise, and ideas across the continent.” 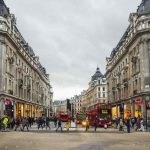 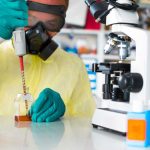