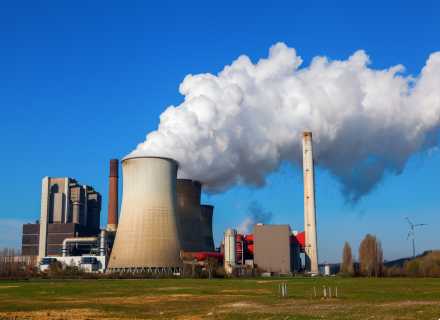 Climate change is real and the negative effects of unclean energy sources are being seen more and more. As of 2018, the world’s main primary energy sources consisted of petroleum, coal, and natural gas. These sources alone accounted for around 85 percent of total fossil fuel consumption across the globe. Even though the Paris Agreement was monumental when it comes to fighting global warming, the question that arises is ‘whether enough is being done?’ Recently, the International Energy Agency (IEA) released its ‘Net Zero by 2050’, in which it said that fresh funding for new oil, gas, and coal supply projects beyond this year should be halted if the world wants to reach net-zero emissions by mid-century and meet global climate change goals.

IEA Executive Director Fatih Birol said in a statement, “The scale and speed of the efforts demanded by this critical and formidable goal … make this perhaps the greatest challenge humankind has ever faced.”

Over the last decade, renewable energy sources have gained prominence. Investments in renewables such as solar have skyrocketed over the last couple of years in many developed as well as emerging economies. However, renewables, which include solar, wind and biomass, accounted for just 18 percent of global total energy consumption in 2018. This is because renewables are still not a reliable alternative to fossil fuels.

Fossil fuels have worked over the years because of their efficiency and convenience. Also, they are relatively cheap compared to energy from renewable sources. Over the years, fossil fuel has been easily available and in abundance to mankind and it resulted in the Industrial revolution. It is not so in the case of renewables, a lot depends on other factors such as availability of wind, sunlight, etc.

Another important aspect of fossil fuel is logistics. While fossil fuels found in one part of the world can be moved across continents without much difficulty. Renewables generated had to be consumed at their source destination.

IEA’s roadmap to transition to a net zero energy system

In its report, the IEA highlights the importance to have a carbon-free or net-zero energy system for a sustainable future. The report includes over 400 milestones to guide the path toward net-zero global CO2 emissions by 2050. Besides calling for a stop in fresh investment in fossil fuel projects, the agency mentioned in its report that solar PV and wind power must reach 630 gigawatts and 390 gigawatts respectively by 2030. Further, the report states that sales of new internal combustion engine passenger cars must come to an end by 2035, and by 2040, the world must achieve net-zero emissions in the global electricity sector.

While the report has created quite a stir, many member countries have already disputed the report. We expect investments in fossil fuels to continue, but we will see a decline as we approach the end of the decade. Over the years, we will also see numerous technological changes and increasing investment in new tech such as battery-powered or electric vehicles. 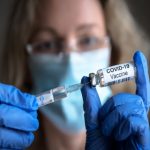 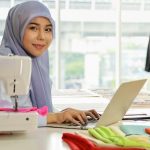 Travel demand: @emirates increases #Australia and #China operations > Ahead of the Chinese New Lunar Year and its… https://t.co/200zVNwUok