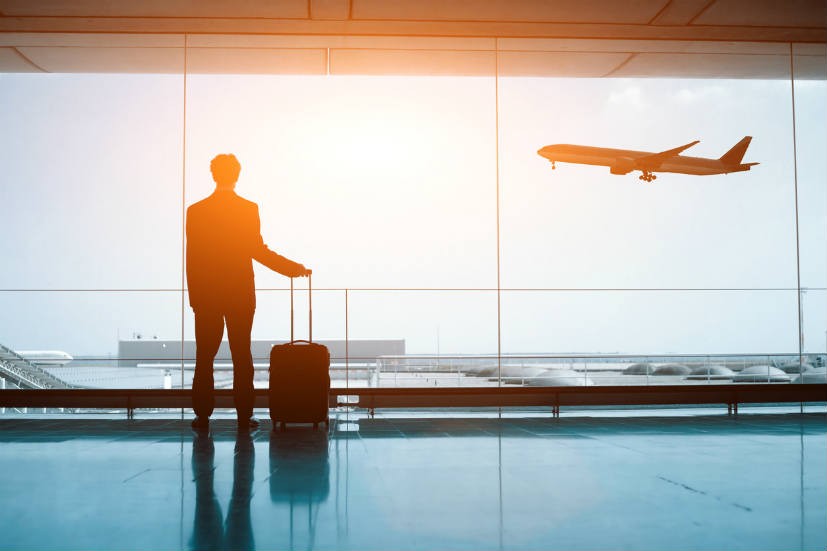 They remain vulnerable to attacks, and are unable to recover from the shocking incident at Gatwick Airport last year; and more recently at the Heathrow, as well as the exploding drone at Yemen

This warning, from Robert Garbett, founder and Chief Executive of Drone Major Group, the world’s leading global drone and counter drone consultancy, is “because there remains very low awareness among the business community of the extraordinary pace at which drone technology is evolving… and this makes staying ahead of the threat posed by those who would abuse this technology challenging, for even the most competent of businesses and management teams.

“The commercial air drone market is currently still like the Wild West… exciting, and representing unprecedented economic opportunity for companies and organisations which are fast adopting this exceptional technology. However there will always be those who would flaunt laws and regulation to cause maximum disruption around the world. This particularly impacts on more vulnerable sectors such as airports, financial centres, energy facilities, stadiums and concert venues, etc., which require tailored defence strategies to protect against what is a new and real security challenge.

“The British Armed Forces have been world leaders in the use of drone technology, for both offence and defence, for many years, long before the recent adoption by the business world, and it is their techniques which are now being applied, particularly in counter drone strategies which utilise an ever evolving range of advanced technologies to detect, track, identify and defeat the threat posed by those who would abuse air drone technology for nefarious means.

“There are literally hundreds of counter drone products and manufacturers worldwide and the market is expanding on a daily basis making it extremely difficult to keep track… which is one reason why the rapid, often knee-jerk adoption of such technology in the face of media pressure, while sometimes providing a short-term fix, can often be a long term error of judgement and, in isolation of appropriate policies and procedures, is rarely effective.

“Our Counter Drone team, primarily ex-military, continually analyse this market to identify those systems which will be of most appropriate use to our clients in the application of both ‘soft’ and‘hard’ effect counter drone measures. Soft effect measures include intelligence-led threat identification, robust airspace management with commensurate risk management policies and legal procedures.  Hard measures are broken down into ‘Detect, Track and Identify’ and ‘Defeat’ which are subject to strict usage restrictions.

“One of the challenges for our clients in all sectors is the need to adopt drone technology always within a disciplined strategy which supports the organisation, ensures security and also ‘future proofs’ what is put in place.  The adoption of counter drone technology is no exception and so we would urge those organisations reacting to recent events to take a breath and think strategically.

“As far as criminals or ‘rogue’ drone operators are concerned… they will always exist… but their task will be made much more difficult by an increasingly informed business community, the putting in place of more sophisticated counter drone strategies, the implementation of the forthcoming ‘Drone Bill’ within the UK and the adoption of the new aerial drone Standards which were launched for public and peer group consultation in November 2018 by the International Standards Organisation (ISO). Their deadline for public responses on this consultation is 21 January 2019…only six days away.” 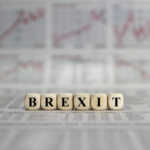 Theresa May lost to Brexit no confidence vote—what next? 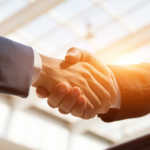