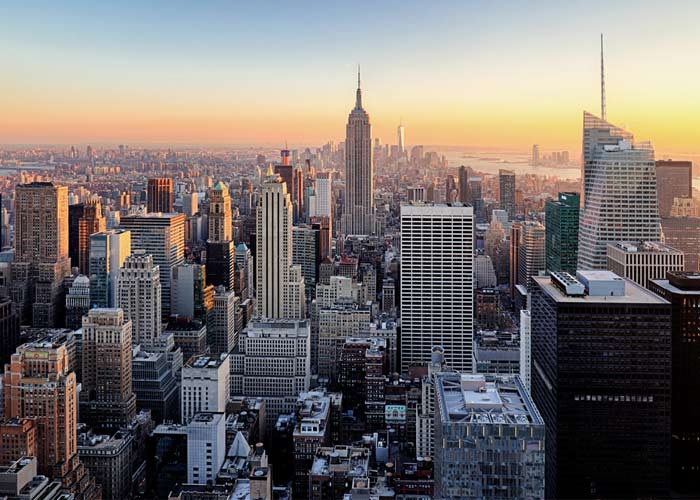 New York had more traffic hotspots than any other city, costing drivers $64 billion by 2026 due to wasted time, fuel and emissions

INRIX published research on the worst traffic hotspots in America. Using INRIX Roadway Analytics, a cloud-based traffic analysis tool, INRIX analyzed and ranked more than 100,000 traffic hotspots in the 25 most congested U.S. cities. The economic cost of hotspots was also calculated in terms of wasted time, lost fuel and carbon emissions over the next decade.

INRIX Roadway Analytics identified and ranked 108,000 traffic hotspots in the 25 most congested cities in the U.S identified by the INRIX Global Traffic Scorecard. The ranking was determined by an “Impact Factor,” which is based on the duration, length and frequency of traffic jams. The Impact Factor score enabled INRIX Research to estimate the economic costs at the road level and provided a metric to analyze the health of the transportation network within each city or metro area.

New York had more traffic hotspots (13,608) than any other city analyzed. However, Los Angeles topped the ranking with the highest overall Impact Factor, due to the severity as well as the high number of hotspots (10,385). This also means L.A. pays the highest price, with congestion at these locations potentially costing drivers $91 billion by 2026, if congestion doesn’t improve.

The impact of L.A. hotspots, and the potential cost to drivers, was 42 percent higher than the second ranked city, New York, and three times higher than Washington D.C. (ranked third). Atlanta and Dallas round out the top five, with Chicago, San Francisco, Houston, Miami and Boston making up the top 10. The economic cost to drivers due to wasted time, fuel and emissions in the 25 cities amounts to $481 billion by 2026. When extrapolated to a national level, traffic hotspots could total almost $2.2 trillion over the next decade.

Top 25 Traffic Hotspots
INRIX Roadway Analytics identified and ranked the 25 worst hotspots from the cities studied. While L.A.’s traffic hotspots dominated the rankings – five of the top 10 traffic hotspots and 10 of the top 25 – the worst hotspot was on I-95 Southbound in the Washington D.C. region near Fredericksburg, VA. Traffic jams at the I-95 hotspot occurred 1,394 times over the study period, stretched 6.47 miles and lasted 33 minutes on average, with a potential to cost of $2.3 billion by 2026 if congestion here is not reduced.

Other cities around the country are making strides to reduce congestion and improve travel times. Although in the early stages, state and local governments have support to enact long-term transportation programs to ease congestion like Atlanta’s Transform 285/400, Measure M in Los Angeles, New York’s BQE Atlantic to Sands and Connecting Washington in Washington state. 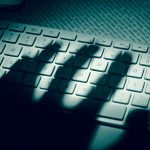 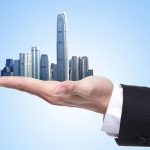