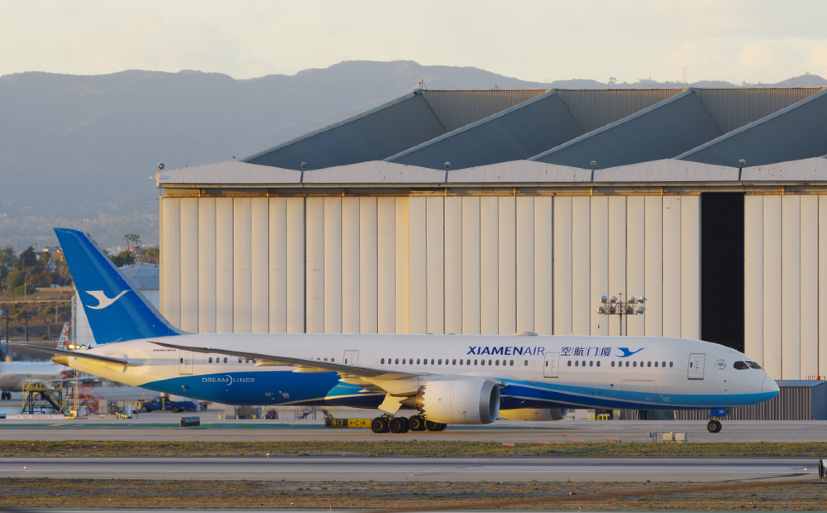 Chinese carrier XiamenAir, formerly known as Xiamen Airlines, is planning to bring its Boeing 737 MAX back into service, media reports said. The carrier will modify its 10 Boeing 737 MAX as per the technical guidelines issued by Boeing.

The carrier said in a statement, “Boeing has recently issued some technical guidelines regarding the MAX. According to these guidelines, we have started on the modification, which is a necessary step towards the return to service (of MAX).”

However, it is not clear, when the Boeing 737 MAX will return to service. In this regard, XiamenAir said, “Currently, we do not have a timetable for its return to service and everything is subject to notices from the aviation regulator.”

It was also reported that Vietnam has recently lifted its ban on the 737 MAX. Even though no Vietnamese carrier flies any Boeing 737 MAX as of now, the recent development would mean foreign carriers will now be able to fly the aircraft into Vietnam.

Earlier in December, 737 Max aircraft finally returned to the skies after being grounded across the globe for more than 20 months after two fatal crashes. American Airlines flew the 737 Max aircraft from Dallas to Tulsa, Oklahoma. 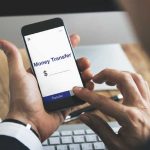 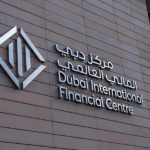