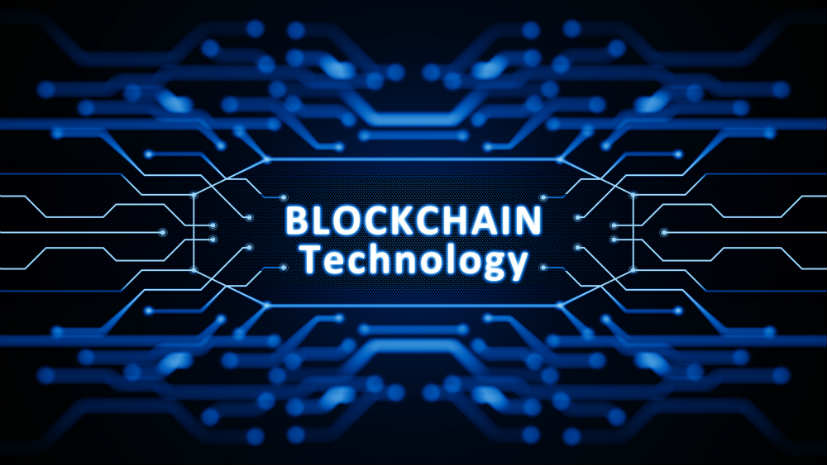 The fund will direct marketing, sales and provide access to financing for expansion and management expertise

YGC,  the world’s first growth capital fund to focus exclusively on blockchain technology aimed at institutional investors, has formally announced its launch. The growth capital private equity fund is focusing on scaling up and assisting some of the most promising protocols and companies in the blockchain technology sector that require assistance with enterprise adoption and growth.

YGC was founded by industry veteran and pioneer of decentralised apps David Johnston, who identified a demand from institutions looking to invest in blockchain but were unfamiliar with the technology, and recognised that the sector has reached a stage where it is mature enough to provide the structures needed in order to invest. YGC has built a vetting platform that assesses technology readiness, cybersecurity, proprietary token economic modelling, and enterprise validity.

David Johnston, Managing Director, YGC: The last five years have seen unprecedented growth and expansion of blockchain technology. This new asset class, however, lacks the formal support structures in terms of accessing management expertise. Having worked personally with many of this industry’s pioneers, I am excited to share the models I have developed. For many projects, now is the time to deploy growth teams to commercialise this technology and scale up their enterprises.

The areas of security token issuance, exchanges, and creating new protocols for decentralised apps are where most of YGC’s first 12 portfolio companies concentrate their efforts. Decentralised data system Factom was started in 2014 and supported by David and his team, it now has traction among government (DHS), NGOs (Gates Foundation), and enterprise (Equator) for its blockchain data technology. Similar successes include Cointext the cryptocurrency wallet that enables people to send digital currencies using SMS technology used in 35 countries. YGC’s launch aims to encourage more institutional investors to look at the blockchain technology asset class as an area for future long-term investment in 2019. 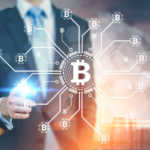 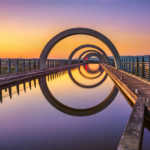