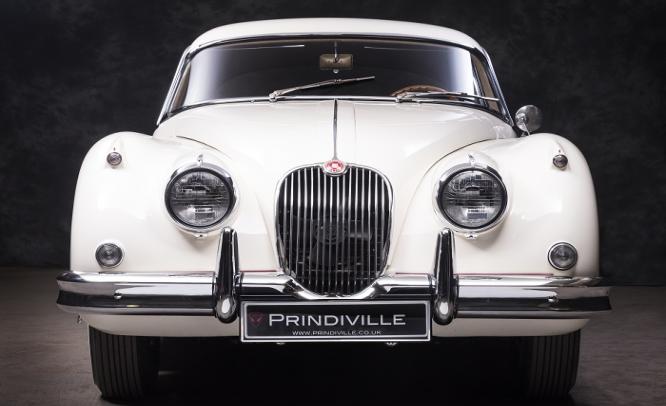 August 19, 2016: With the financial markets still reeling from Brexit, an uncertain economic future ahead and ultra-low interest rates the new norm, now is a perfect time to look at alternative avenues of investment.

Classic cars and supercars offer a potentially lucrative return for investors, and although you can view them as a tangible asset – an investment you can touch, smell, hear, sit in and even drive – what really fires the market here is passion. Cars have a very special way of getting under your skin, of making one person feel they need to pay more for a particular model than the next person; emotion is a powerful motivator for buyers accustomed to getting what they want.

Some buyers are inspired by childhood memories. Others admire beauty and rarity.Celebrity and cinematic connections will always be a seductive lure; so will motorsport successes. The market loves a car with a tale to tell, an enthralling story to recount to friends and colleagues in bars and boardrooms. And, of course, if you enjoy showing off, few other forms of investment make quite such a visible statement as four-wheeled exotica.

My view is that you should invest in a car because you like it. Combine pleasure with business. It takes away some of the sting of putting down the money in the first instance,then gives you enjoyment while you’re waiting for your investment to mature.

There’s no magic wand to finding the right car. Do your homework, make sure the car is certified accident-free and you know its history. You should be looking to get a broad understanding of the car’s background and in an ideal world, speak to a previous owner and collect whatever information you can. You have to dig around, talk to manufacturers, find out who was the first owner, who serviced it. When you’re looking at a classic car, employ a reputable specialist in the marque to give it a thorough, independent inspection – fakes and bad restorations are rife, so it really pays to peer beneath the shine.

If you are in the market to buy

The classic car and supercar markets are niche arenas and you may well find that the knowledge and contacts of a professional broker will be invaluable in helping you spend your money wisely. But if you’re determined to go it alone there are some basic rules to follow.

Always buy the best you can afford. But before signing on the dotted line, have the car professionally inspected to ensure you’re buying what you think you are. Stick to cars built in small production runs, nothing too mass-produced. For example, the Ferrari 456m. This car still has lots of legs left. It’s the last production Ferrari with pop-up lights, running with a fantastic V12. This car can carry two adults and kids and some serious speeds. With 550s changing hands for up to £150,000, these cars are still great value at £60,000 – £70,000. Check the Internet forums, read the specialist magazines, find out what makes the car desirable.

For example, prices for early air-cooled Porsches have gone through the roof, particularly for the 911. However, to fetch proper money, these days they have to be in exceptional condition and preferably rare versions with motorsport connections; the RS, GT2, GT3 and GT3 RS derivatives are the real high flyers.

How rare is it? How many were produced in that colour combination? What is its provenance? Has it been owned by anyone famous or used in a film? An Aston Martin DB5, produced between 1963 and 1965, sells for around £800,000, almost double the price of its successor, the DB6, because it featured in Goldfinger and has since become synonymous with the Bond franchise.

The global appeal of classic cars is your best security: if the market in one country stumbles,there’s always another where things are still rosy. Over a 10-year period, classic cars have performed better than gold, art, wine and stocks and shares, even the housing market.

Prices have increased by more than 400%. Total sales of classic cars at auctions were $144m in 2000; in 2015, they were just under $1bn. In total, the industry is worth more than £6bn.There will always be a good market for classics; in difficult times, investors shift to tangible assets, which are beyond the whims of financial markets and which governments can’t touch. And you can trade them in any currency. To be termed classic, a car must be over 40 years old. Classic cars are exempt from UK capital gains tax and road tax if bought as investments.

After its stellar performance over the last decade, the classic car market is levelling off.Without a doubt it will bounce back, but only once some of the rubbish has been sifted out of the market and only the very best cars remain. However, the market for supercars shows no sign of abating. Look out for the ultra-rare numbered models, such as the Ferrari

LaFerrari or the McLaren P1, where production was very tightly limited. Rarity can double the price. The LaFerrari was Ferrari’s first hybrid sports car and benefitted from lessons learned from the company’s Formula One operations. It’s a phenomenal car with probably the most desirable badge in the business. They originally sold for £1m, now they’re fetching as much as £2.8m: they’re an exceptionally rare beast and I’ve already managed to sell one of them.

McLaren the road car manufacturer is a comparatively young company, but the P1, made in Woking, is a world-beater. McLaren has followed the lead of Lamborghini and is producing crazy, outlandish designs that stir the emotions. It’s something that shouldn’t make sense, but it works. Straight from the showroom, the P1 cost £750,000: now you’re looking at £1.7m, if you can find one. I’ve sold four – they’re popular because they’re British, they’re handbuilt, and have the performance to take on any other brand in the world.

But it’s not just about the very top end. Take the McLaren 675LT Spider. It’s a £300,000 car but only 500 were produced and global demand comfortably outstrips supply. That fact alone increases the value by £100,000 straight away.

£150,000 gives you access to the supercar market. There are two types of buyers; those who see the car simply as an asset, and those who genuinely love cars, are buying for the enjoyment, and are happy if the car makes money on top of that.

I remember an old boy coming into my showroom in Limehouse to buy a S-type Jaguar. He came in with a friend and it was obvious the car meant a lot to him. It turned out it was almost the exact model that had belonged to his father and it obviously brought back a lot of memories. He never thought he’d be able to buy one but now he could, for £22,000. He started crying and, of course, we all had tears in our eyes by the end. 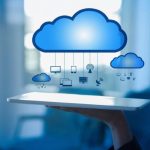 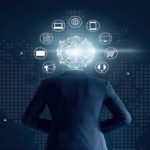