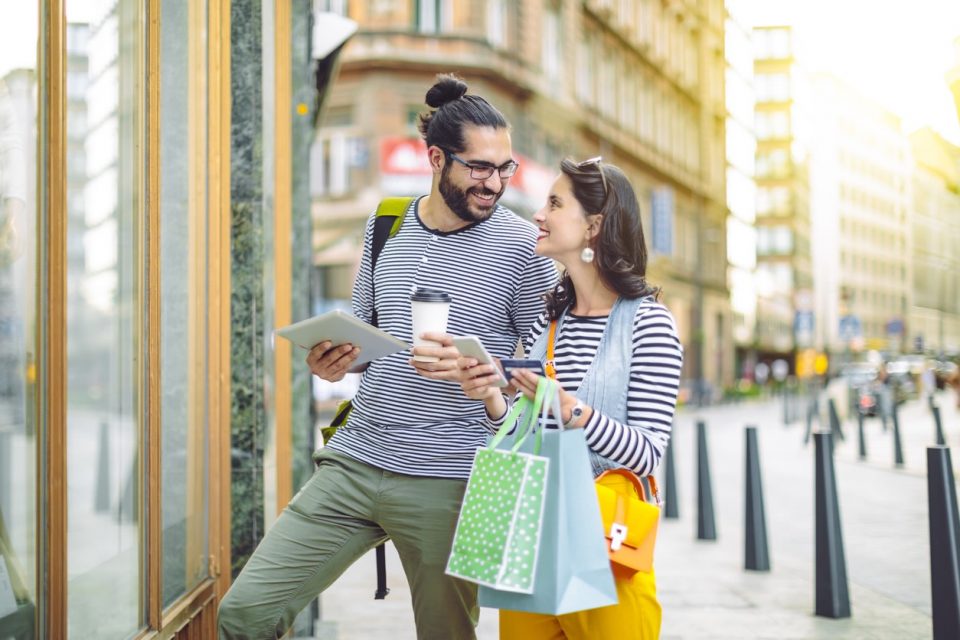 Cashless is the new trend in India. Newspapers, magazines, television, radio – everything is full of the ‘cashless’ talk. It appears that making Indians go ‘cashless’ is the nation’s new mantra.

Although there are several perks and benefits of cashless transactions, they are not being used prudently. Be it the use of plastic money, digital transactions, EMI or the latest ‘buy now, pay later’ transactions that several financial institutions are promoting – Indians are being inundated with information on the so-called benefits of going cashless. This overload is so overpowering that they have neither the bandwidth or the time to even consider the downsides of going cashless.

When people were paid in hard cash, they would keep count of their spending as they would notice the amount dwindling with each transaction. Hence, they planned their expenses and savings. Most importantly, if their monthly income was fixed, so was their budget.

Then came credit cards and the offer of ‘buy now, pay later’ that promised a feeling of unlimited spending power. The moment people got hold of credit cards or entered into ‘buy now, pay later’ transactions, their expenses went up. People are spending more than they need to and are actually supposed to. We are buying things we want, not what we need. We are spending beyond our buying power and living beyond our means. And, end up paying interest on money spent on items that we don’t really need.

This is an endless loop – purchase more than you can afford, pay interest, get a greater credit limit, buy more, pay more interest…. and REPEAT!

The power to spend

This issue is almost non-existent among the middle-aged and elderly people, because they would have attained financial maturity and adapted to the existing payment methods, and are reluctant to try new ones. In this case, being technologically handicapped could be another reason for staying aloof from new payment methods, which might actually be a boon to them.

The financially reckless squad comprises millennials in the age group of 22-30, who have finished college and are professionally active.

One prime reason for this financial whirlwind is that this generation does not feel the money in their hands. They may have grown up handling physical money – counting their pocket money and picking every rupee that may have dropped out of the wallet of their parents. But once they got a job and their pay started landing in a bank account through electronic transfers, the shift to cashless and digital transactions may have diverted them to the path of financial profligacy. From that point onwards, the task of managing their finances became the equivalent of taming a wild bull.

During the days of cash transactions, one went out and purchased two pairs of clothes with hard cash. The person feels that he/she has shopped.

But when youngsters purchase 5 pairs of clothes with plastic money or through digital transactions, they don’t get a feeling of money going out of their hands.

We do not feel the outflow of cash from our accounts since we are reliant on virtual cash. So, until we have maxed our credit card limit or exhausted all ‘buy now and pay later’ offers, we don’t feel we have run out of spending power.

While interviewing a bunch of people from different professional backgrounds like IT, Management, Sales, Events, Marketing, for this story, the response were similar. Each one of them accepted that credit cards thrust the baton of responsibility in the hands of the user, and they got hold of them for use in an emergency;but purchase everything other than the things they actually need. They shop for more than they can afford to or earn.

So, what do they spend on? Various people had various answers. One has a fetish for shoes; he buys expensive ones every month. Three of the persons interviewed drool over expensive watches and consider buying watches as ‘investment’. They admitted that the watches are so expensive that they can’t afford to pay for them from their salary. They use credit cards and end up paying hefty amounts of interest. Gadgets are also a drain on their e-wallets.

But a common answer emerged when they were asked about their extravagance and lack of financial prudence.They all said that since they do not feel the money in their hands, the way they did while growing up,their expenses are extravagant. They are unable to exercise prudence while spending their hard-earned money.

Surprisingly, they have a budget for their daily expenses. But apart from that, they do not keep track of their spending. A few have tried to use apps that help them track their expenses. But they also admitted to uninstalling the apps after some time and reverting to their previous habit of reckless spending.

Although cashless transactions are being touted as the panacea for all ills related to handling cash, they have taken the lives of young Indians in a direction that will only end in a financial mess. Going cashless will be effective in the long run, but the generation that grew up holding hard cash will have some harsh lessons to learn in the time-consuming process of getting adjusted to the cashless concept and its benefits. 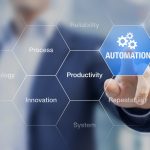 Automation: The future of finance 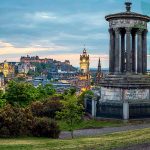 Scaling up impact investments to take centre stage at GEFF