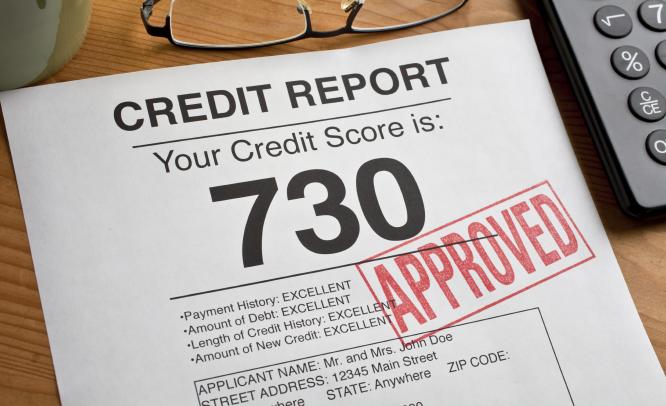 A good credit score is particularly important for C-level hires or those applying for a job in the finance department Suparna Goswami Bhattacharya August 18, 2015: Did you ever have had a bad credit or a bankruptcy? Does it happen often that despite repeated reminders by credit card companies, you end up paying your bills way beyond the deadline? Don’t laugh off such calls as...

August 18, 2015: Did you ever have had a bad credit or a bankruptcy? Does it happen often that despite repeated reminders by credit card companies, you end up paying your bills way beyond the deadline? Don’t laugh off such calls as trivial for you are hurting your job prospects.

For most multinational companies, credit scores are now an integral part of an applicant’s qualifications and screening criteria. A poor credit score may adversely affect a candidate’s prospects.

“Credit scores are mainly checked to assess risk and integrity profile of applicants. These are very much used in industries such as banking, finance and insurance (BFI). For non-BFI industries, credit assessments by third-party reference service providers may be conducted as part of the screening process as specified by hiring companies,” says Mark Hall, Vice-President & Managing Director, Kelly Singapore.

Such scores are particularly important while hiring of C-level executives. “Recruiters report that request for credit score happens most while making C-level hires. Companies would like to see that you are competent at running your own finances before you start handling their money,” says Herbert Moore, CEO, WiseBanyan, a financial advisory firm.

An HR head of a Europe-based major lighting group company shares an anecdote wherein the company was looking for a chief financial officer (CFO). “We had zeroed in on three candidates. All three were good, but unfortunately while doing the background checking, one of the candidates had a miserable credit score. I checked with the higher authorities if we could still go ahead with him, but they refused,” he says.

Similar to criminal background checks, most credit checks come at the end of the hiring process. Though an applicant with low credit is flagged as a risky hire and not likely to make it to the final shortlisting, despite doing great in other aspects, there are exceptions. “If you have made it through all rounds of interviewing but have had credit issues, so long as you aren’t interviewing for the finance department or for the C-suite, there is no need to sweat it too much – many employers can be understanding of past credit trouble,” remarks Moore. But such exceptions are restricted to maximum two bad credits. A repeated bad credit history is unacceptable.

Hall states that the exceptions are few and mostly for administrative roles. “Some organisations are yet to start using credit scores as screening criteria. So there continues to be opportunities for candidates with low credit score. But as far as multinational corporations are concerned, they now rely on some or the other form of credit score for applicant assessment,” says Hall.

US, Australia, Singapore, Hong Kong and UK are some of the countries wherein the practice is gaining popularity.

Though credit scores are highly confidential, hiring companies may either request applicants to furnish credit reports, which they have for themselves or provide authorisation to the hiring companies to make such checks as part of the job application process.

However, a candidate is often not kept in the loop if he/she is rejected on the basis of bad credit score. “That has never been the practice anyway. Most companies prefer not to give any reason for rejection to a candidate. So chances are that a candidate may never know the reason for his rejections and continue having a bad credit score,” says the HR head of a Europe-based major lighting group.

What can be done 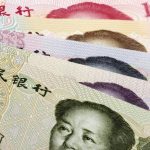 Did China just float the yuan? 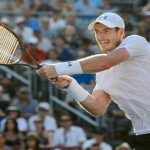