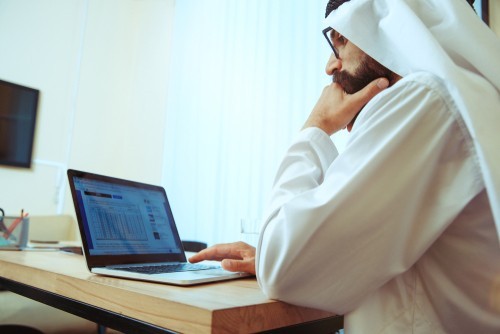 ZamZam Bank has established itself as the first Islamic bank in Ethiopia after obtaining a licence from the banking regulator. With that, the bank will provide Islamic banking activities to customers in the country.

The new licence will allow the bank to become a fully recognised institution offering an array of products and services in accordance with the Islamic law. In May, Ehiopian Prime Minister expressed his interest in establishing institutions under Islamic finance. In the following month, a directive was issued by the central bank to authorise establishment of Islamic banks.

It is reported that having an Islamic bank will help the country’s financial landscape to expand and boost inclusion. In fact, Shariah-compliant finance is anticipated to improve financial inclusion in the country and that will now be possible with ZamZam Bank’s recent transformation.

Several other African countries are demonstrating new developments in Islamic finance for the same reason. More recently, Nigerian fintech TeamApt is working on non-interest financing for small and medium enterprises in the country. In recent years, several fintechs have identified huge opportunities in help banks and economies to boost financial inclusion by leveraging advanced technologies.

According to a Mckinsey report, it is estimated that 53 percent of the country’s 214 million population remains underserved in this segment, despite being under the category. This is a gap that the fintech has identified and is working to address it on many levels. However, such developments require focused investments in telecommunication and digital technologies. 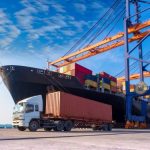 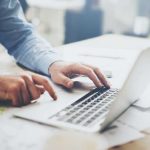 Reply Retweet Favorite
#SORARE teams up with the #PremierLeague for its #NFTfantasyfootball game Sorare has already partnered with many f… https://t.co/n9dLG4nq8R