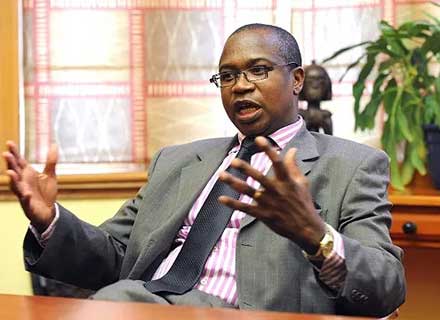 Of late, Zimbabwe has witnessed an increase in the prices of imported food, petrol, fertilizer, and other commodities.

Zimbabwe’s central bank increased its benchmark rate from 80% to an unexpected 200%. This rise coincides with rising commodity prices due to Russia’s invasion of Ukraine, which is worsening inflation in other countries including Zimbabwe.

Zimbabwe Finance Minister Mthuli Ncube believes that in order to combat these inflationary forces, an aggressive tightening of monetary policy is required.

Of late, Zimbabwe has witnessed an increase in the prices of imported food, petrol, fertilizer, and other commodities.

Ncube claimed that as a result, the rate of inflation increased to 192% in June.

In Zimbabwe, there are two enduring primary causes of inflation. The first is monetary expansion without accompanying economic expansion. When an economy has more money than it can spend on goods and services, prices rise and buying power declines.

The second has to do with what Zimbabweans currently anticipate in terms of inflation. When prices of goods and services remain stable over time and commensurate with what consumers expect to pay for them, expectations are typically anchored.

This is not the situation in Zimbabwe anymore since expectations have been unanchored. When costs are drastically different from what consumers anticipate, this occurs.

Raising salaries and the demand for products and services, if they are rising, can have an inflationary effect. Higher demand and wages could drive up prices even further, self-fulfilling inflation expectations.

Venezuela in 2017 is an example of a different country that experienced hyperinflation and destabilization of expectations. 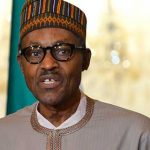 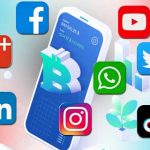