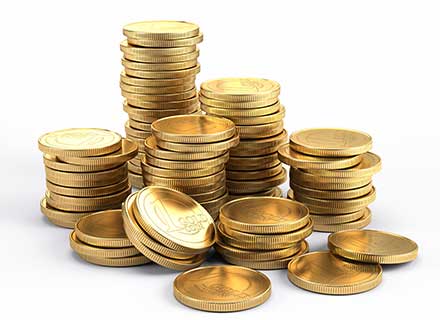 In an effort to control the raging inflation that has further devalued the country’s fragile currency, Zimbabwe has introduced gold coins for sale to the general people.

The Reserve Bank of Zimbabwe, the nation’s central bank, announced the extraordinary action recently in an effort to increase public trust in the domestic currency.

According to the IMF, trust in Zimbabwe’s currency is poor since individuals saw their savings wiped out by hyperinflation that reached 5 billion in 2008.

Many Zimbabweans prefer to scavenge on the black market for rare US dollars to store at home as savings or to use for everyday transactions since they still vividly recall that devastating inflation.

Numerous retailers refused to take Zimbabwe’s currency because confidence in it was already so low.

On Monday, the central bank gave 2,000 coins to commercial banks.

According to John Mangudya, governor of the Reserve Bank of Zimbabwe, the coins were first struck outside of the nation but would eventually be made there.

Depending on whether the store has adequate change, the coins can be utilized for purchases, he said.

As per Zimbabwean economist Prosper Chitambara, the government is attempting to reduce the extremely high demand for US dollars because there is not enough supply to meet this need.

He anticipates that there will also be some slowing in the local currency’s depreciation, which should have a stabilizing impact on product prices.

In agreement with a statement from the nation’s central bank, anyone or any organization may purchase the coins from authorized retailers like banks.

Buyers can choose to retain the gold coins at a bank or take them home when they purchase them from authorized representatives like banks using local currency or other currencies.

According to the central bank, foreigners can only purchase coins in foreign money.

The bank further stated that coin holders can only exchange their coins for cash 180 days after the date of purchase.

The central bank stated that the coins, each weighing one troy ounce and having a purity of 22 carats, can also be used as security for loans and credit facilities. 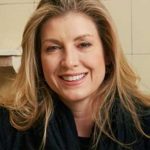 Who is Penny Mordaunt? Will she clear the economic mess left by Johnson 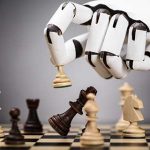