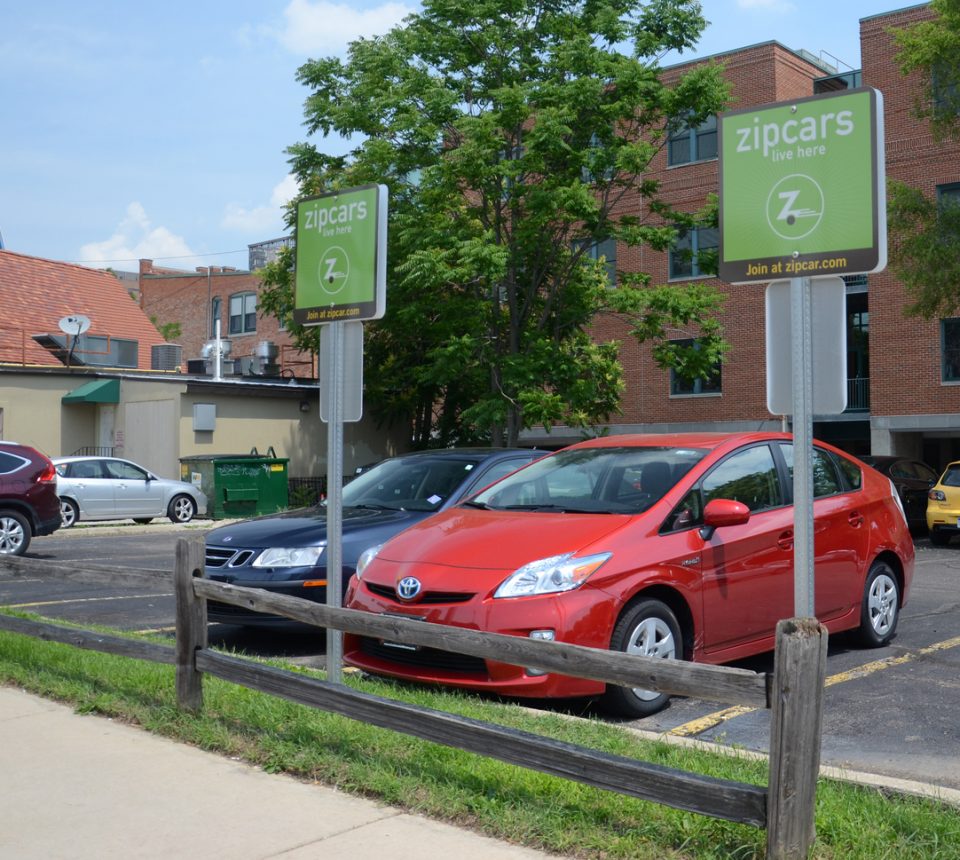 Zipcar, a leading car sharing network, has launched of its car sharing service in Reykjavik, Iceland. This marks the first major city launch for the brand in the Nordic countries.

Despite Iceland having the eighth highest level of car ownership per capita in the world (with a car for every 1.5 inhabitants) according to the World Health Organization’s Global Status Report on Road Safety 2015, the Icelandic capital has announced that it aims to be the world’s first carbon-neutral city by 2040, making it the ideal city for Zipcar to launch to complement walking, cycling and public transport.

Zipcar’s expansion to Reykjavik brings car sharing to even more consumers who want access to a car in and around the city without the cost and hassle of ownership. The company has launched its popular round-trip car sharing service in Reykjavik to provide consumers with access to Zipcars in the city, which can be picked up from a designated parking bay and then returned to the same location.

Members will have access to a range of vehicles including Hyundai’s i10 and Nissan’s Leaf EV for shopping or seeing family and friends without having to worry about the costs of fuel, insurance or parking charges.

Mark Servodidio, President, International, Avis Budget Group, commented, “We are delighted to be extending our international footprint to the Icelandic capital as a means to help the city reach its transportation goals over the coming decades. This will be our first venture into the Nordic region and we looking forward to welcoming members in Reykjavik to our global network.”

The launch marks another key milestone in Zipcar’s international expansion, which already includes a well-established presence in over 500 cities and towns across Europe, North America and most recently Asia-Pacific. As a pioneer of the car sharing concept for almost 20 years, Zipcar’s entry into Iceland widens its global network, providing more than one million members access to even more vehicles. 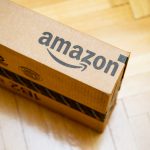 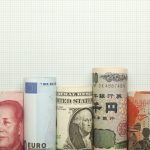