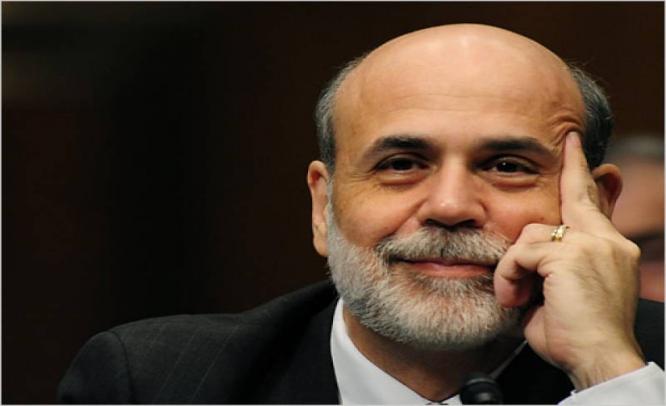 An expert in monetary policies and macro economics, he has authored several scholarly books, some focussing on his idea of targeting inflation and bringing it a specific level within a specific period of time. 29th July 2013 The financial world reacts in a depressive way to his statements, investors gamble on large sums of money in speculation of changes in his monetary policies, markets roil...

An expert in monetary policies and macro economics, he has authored several scholarly books, some focussing on his idea of targeting inflation and bringing it a specific level within a specific period of time.

The financial world reacts in a depressive way to his statements, investors gamble on large sums of money in speculation of changes in his monetary policies, markets roil on his suggestions and stocks take a pounding,. His interpretations, statements and policies are debated worldwide from the bureau heads of world’s top media houses to the gleamy eyed business management students who undertake a case study of his policies and decisions. The Fed Watchers and Washington analysts employed by banks, investment institutions also endlessly remark on his policies and it is true that Ben Shalom Bernanke, Chairman of the Federal Reserve aka, the Central Bank of the United States holds the puppet strings to the entire world economy.

The bearded economist is a straight talking Ivy League economist with a reputation for eschewing political ideology, in the world of economic theory and policy, Bernanke has espoused targeting inflation, stressed the importance of communication and transparency by the Fed and argued that the final say on debts and deficits lies with the Congress and the President. An expert in monetary policies and macro economics, he has authored several scholarly books, some focussing on his idea of targeting inflation and bringing it a specific level within a specific period of time. Born in Georgia and raised in Dillon, S.C., he excelled in his academics, after graduating from the Ivy League university in 1975, Bernanke continued his studies at the Massachusetts Institute of Technology where he completed his doctorate four years later. During his stay at Boston his focus were the underpinnings of the Great Depression and the losing ways of city’s beloved baseball team, the Red Sox, the former his choice of study and the latter being his obsession. The Former Professor of Economics and Public Affairs at the Princeton University and former editor of the American Economic Review began a second term as Chairman of the Board of Governors of the Federal Reserve System on February 1, 2010.

The Federal Chief was also honoured by Forbes as the 8th most powerful man in the World by Forbes, a tribute to his policy making and straight talk, a feature missing among his predecessors and colleagues. The bald man with a gray beard doesn’t have a commanding presence, nor is he a great speaker, his arguments are not partisan or ideological but methodical, grounded in data and the latest from the academic literature, largely speaking of his excellence in academics in general and economics in particular.

Why is he so powerful?

Let us first understand how the fed works, the Congress wants to spend a million dollars, but raising taxes would mount to public criticism and make them unpopular, if it borrows from private sector the interest rates would go up drastically over a period of time. Instead, the treasury sells bonds for a million dollars to private investors, the fed can then come in and buy these bonds from the person who lent the money to the treasury, so that the bonds that the treasury issued end up on the balance sheet of the Fed. Now, the question which arises here is how does the Fed generate money to buy these bonds? Mr. Bernanke just writes a cheque drawn on the Federal Reserve, creating money out of thin air. This money will go to the banks, and under the fractional reserve banking this million can become ten million in bank loans, thus driving up inflation, the entire process is done secretively with Bernanke having powers to grant loans at his discretion, he can write cheques for billions of dollars and need to issue a white paper on such arrangements, even to the Congress and President Obama. Even the President of America does not have such powers and this is what makes Bernake- a force to reckon with.

David Fabian, managing partner and chief operations officer of Fabian Capital Management, says “The man who calmed the financial markets and sent stocks, commodities soaring is the most powerful man in the world. He clearly possesses the ability to move asset prices in any direction that he wishes based on simple thumbs up or thumbs down on bond purchasing”

Bernanke’s handling of crisis is considered to be the most outstanding part of his policies, when turbulence in U.S. housing markets metastasized into a worst global financial crisis in nearly 75 years, he injected new money into the economy, rescued many private companies on the brink of disaster, brought down the interest rates to zero, lent large sums of money to investment banks, hedge funds, manufacturers and foreign banks who even in their wildest dreams would not have anticipated money from the Fed. He revitalised the credit markets from car loans to corporate paper, revolutionized housing finance, thereby stabilizing the economy to a large extent. He was voted as the The Time’s Person of the Year -2009, for being the most important player guiding the world’s most important economy, his creative leadership ensured that 2009 was a period of weak recovery rather than catastrophic depression.

Bernanke, who sits in his office in Washington with a stained shirt and an off the rack suit, has a vision, he knows what he is up to, he take criticisms positively, the backlashes over the bailout, the furious debates over energy and health care, unemployment and endless stories of a resurrecting economy. 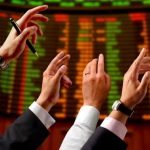 Capital Markets as a Catalyst of Economic Development 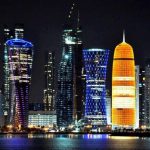