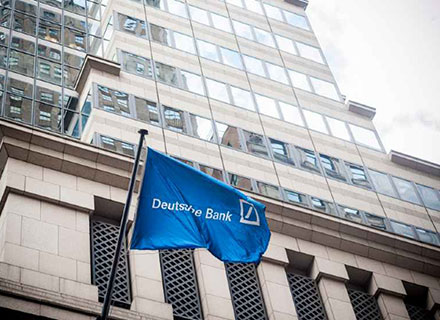 Deutsche Bank’s plan to close its branches in Germany could see around 400 to 450 people lose their jobs in the country, media reports said. The bank is planning to eliminate around 20 percent of its workforce in a four-year restructuring plan, which was announced in 2019. The bank also announced last year that it plans to close 100 out of its 500 Deutsche Bank-branded branches.

A Deutsche Bank spokesperson told the media through email, ”We’re currently discussing with the labor representatives how to develop the private clients business in Germany, how to adapt the branch network and how to reduce jobs. We cannot preempt the outcome of those talks. A decision hasn’t been made at the current juncture. Once this has happened, we will first inform our employees and then the public.”

Recently, it was also reported that Deutsche Bank and Mastercard would deepen their collaboration as the Franfurt-headquartered bank aims for a greater share of the payments business. The partnership will seek to jointly develop digital payment solutions for companies. According to a press release, the collaboration will target businesses, helping them reach new customers, “develop digital business models and expand sales channels in Germany and beyond.”

Earlier this month, Deutsche Bank, along with three other lenders, was penalized by Taiwan after a probe into speculation on the surging local currency last year involving grain companies. The Taiwanese central banks said that Deutsche Bank will be banned from engaging in transactions of foreign exchange derivatives for the next two years. 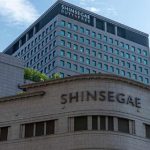 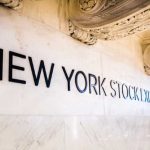