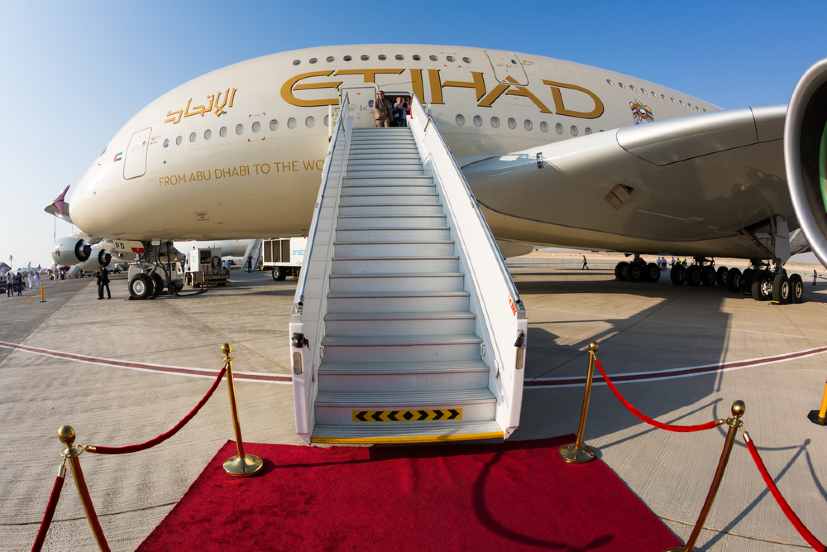 UAE-based national carrier Etihad Airways has now resumed operations to 58 international destinations since flying restrictions were lifted, according to reports in the media.

The carrier recently added Casablanca and Rabat in the Morocco to its flight schedule.

Starting from September 19, Etihad will run three return flights a week to Casablanca from Abu Dhabi, along with direct flights to Rabat starting from Wednesday, October 28.

Last month, two of the Middle East’s biggest carriers -Etihad Airways and Emirates have asked their crew members to take additional unpaid leaves as the carriers try to weather the Covid-19 storm.

The aviation sector has been one of the worst-hit sector by the coronavirus pandemic.

Similar announcements were made by Etihad too, as the carrier informed that crew members can take between 10 days to six months of unpaid leave from September 16.

Etihad Airways has recorded losses of around $758 million during the first six months of the year due to the coronavirus pandemic, the media reported. 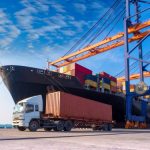 Smart Freight System might delay beyond the EU transition period 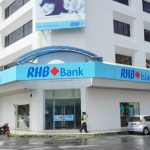