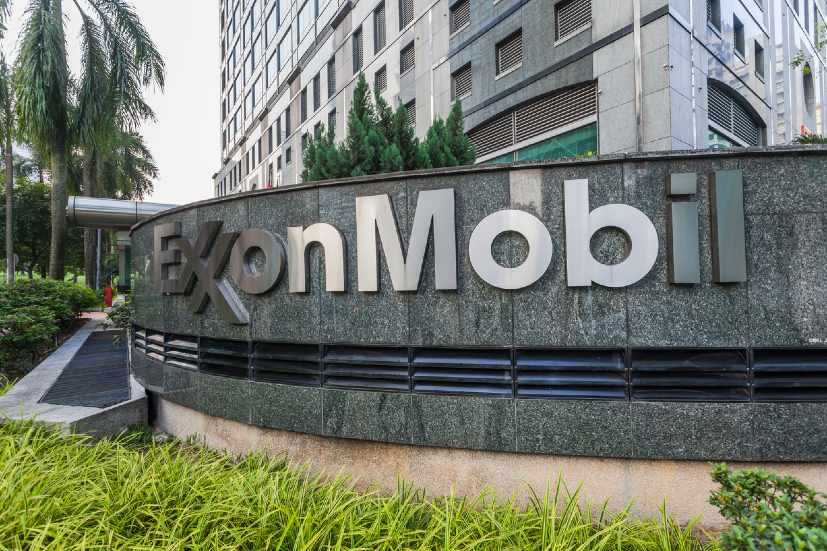 The complex will produce 1.6 mn tonnes of ethylene annually once operations commence

Exxon Mobil, a US-based multinational oil and gas corporation has started developing a petrochemical complex in China which involves an investment of around $10 billion, the media reported.

Once operational, the complex developed by Exxon in China will produce 1.6 million tonnes of ethylene per year. It is one of the few petrochemical projects in the country owned completely by a foreign entity.

The complex is located in Huizhou, Guangdong province.

In a statement, the Texas-headquartered company revealed that it will supply 1 million tonnes a year of the super-chilled fuel to the provincial government-backed Zhejiang Energy.

Exxon has operated in Malaysia for more than 125 years. Media reports said that the company will continue to operate other businesses in Malaysia after a sale takes place. It operates two support centres in Kuala Lumpur for upstream, fuels, lubricants, and chemical manufacturing.

Earlier this month, the oil giant also revealed that production at the Payara project, its third development in Guyana, could be postponed due to delays in government approvals as the company scales back spending elsewhere due to the crude price crash.

In recent months, Exxon has increased its efforts in assets sales worldwide. Exxon assets have been offered or sold to oil-producing companies in Norway, Australia, Nigeria, Azerbaijan, and Britain. 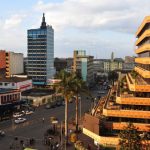 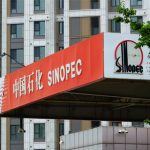