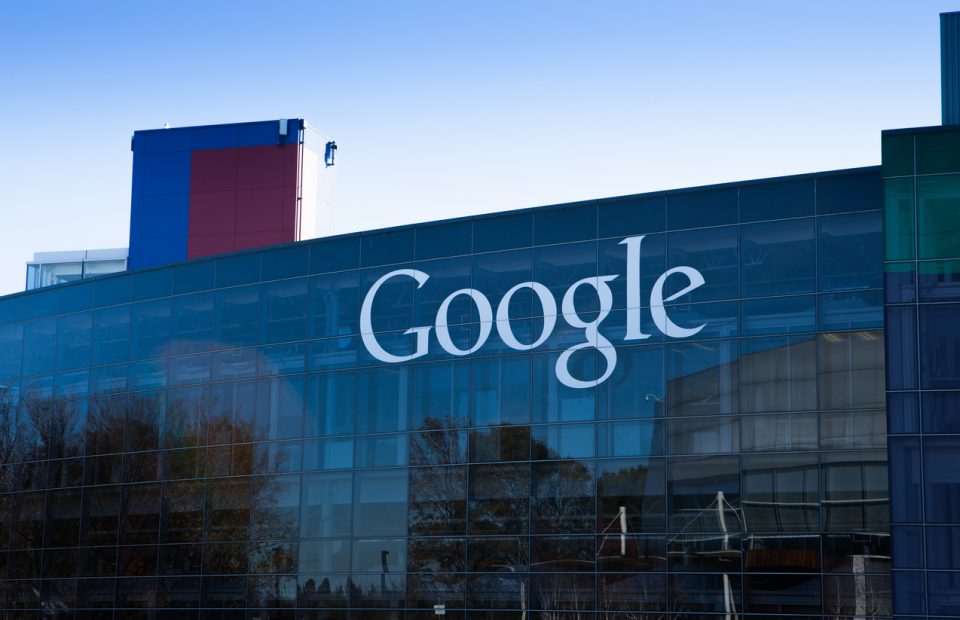 A technology firm in the north of England has become one of only seven companies in the whole of the United Kingdom to officially partner with Google as a Google Cloud partner.

Koios, a Newcastle based technology company, passed a series of rigorous tests to complete the Google Partnership and is now the only Google Partner in the whole of the North East region for cloud services and consultancy. GCP is Google’s industry leading cloud infrastructure platform, competing with Amazon AWS and Microsoft Azure. GSuite is an integrated office, email and collaborative working toolset.

This is a huge boost for the north east firm because it now becomes the sole gateway for Google’s business in the north of England.

This remarkable achievement means that Koios is now a strategically placed partner for Google to deliver developmental and integration work for companies that want to use Google Cloud Services. Koios will be serving an area as far south as the East Midlands and as far north as Berwick.

The company,  which was previously known as SGP Consulting but have recently re-branded as Koios, is a software engineering business and have taken advantage of the regions strengths in this area. The company has invested heavily in developing young talent.

Koios have focused primarily on improving business systems and performance and excel in areas including manufacturing, fintech, insurance and business process and efficiency.

They are currently working on a range of innovative projects including a highly disruptive CCTV monitoring service that will tackle fraudulent injury claims, a system which controls nuclear waste across the globe and chemical data to ascertain water purity.

“We are now the only company partnering Google for cloud services and strategy in the whole of the region and this is highly significant for us.

“This could potentially lead to the creation of 10 additional jobs and over £2m of additional revenue which means we can invest in more young talent and offer more job opportunities to people in the North East.

“There is so much opportunity for the software and technology industry in the north of England and Koios will take full advantage of this.” 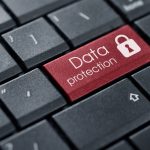 Would your company be subject to General Data Protection Regulation? 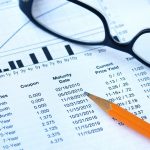