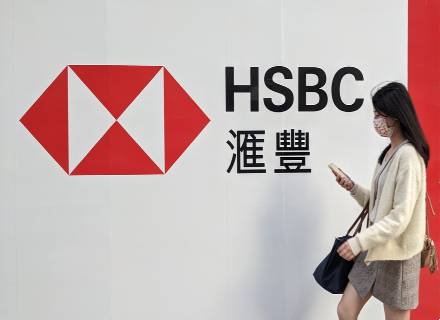 Daisy Ho joins HSBC from Fidelity, where she served as the president for its unit China. She also held the position of managing director, Asia ex-Japan and the Middle East. Prior to joining Fidelity, she also held various roles at the wealth management and asset management divisions of JP Morgan, Axa and Hang Seng Bank.

Recently, HSBC also named Christine Chow as the head of stewardship and engagement for HSBC Asset Management. Chow is based in London and reports to Stuart Kirk, global head of responsible investing and research. She replaces Thomas O’Malley, who is head of policy in the newly created sustainability office.

Earlier this year, HSBC bank announced the launch of its multi-currency digital wallet that will ensure people make international payments securely and safely. Named, HSBC Global Wallet, it is the first multi-currency offering by a US bank that removes the need for third-party providers for foreign exchange and international transactions. The bank’s clients in the US can send money in different currencies, hold, and manage the account. 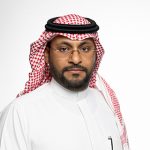 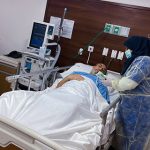