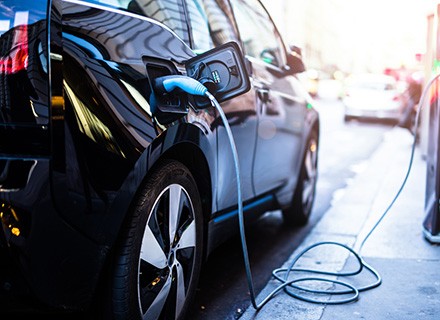 Biden administration struggles to transition away from fossil fuels by 2030

After persuading a reluctant Congress to invest heavily in electric vehicles, the White House must now convince tens of millions of dubious drivers to buy them.

The administration aims to stop fossil fuel-powered transportation as electric cars struggle to shed their image as unreliable and difficult to charge. But unfortunately, GOP lawmakers are spreading these perceptions to harm the administration’s plan.

Federal agencies are hurrying to improve EV driving and boost public confidence by providing 500,000 new chargers and forming a new office to coordinate the changeover. In addition, the climate measure President Biden signed on Aug. 16 combines incentives for car buyers with prizes for carmakers who increase EV production and shift manufacturing lines to the US, providing the firms with a new impetus to embrace the change and promote the vehicles.

Even EV loyalists are frustrated by wait lists and increased pricing, adding to the administration’s difficulties.

Fernatt, director of the state’s electric auto association, said it’s “very tough.” A vast region of West Virginia has no fast charging stations for anything but a Tesla, an expensive premium car.

Even California, the nation’s electrification pioneer, faces challenges in accelerating the change. Even with state and federal subsidies for low-income drivers that could soon add up to $17,500 for a used model, getting drivers into the cars is difficult.

At whatever price, selling most drivers on the autos will take time. According to an April survey by Consumer Reports, most drivers would not contemplate buying or leasing an electric vehicle today.

Many owners of the 2.5 million electric cars in the US love them. However, getting there has been expensive and resource-intensive, mainly focusing on a few states. As a result, only 5% of new automobiles sold are zero-emission, and nearly half of those sales are in California.

Biden’s aim of selling half of all new automobiles as electric by 2030 will require many more states to adopt California’s and Massachusetts’ intensive outreach and regulatory measures.

However, not everyone is on board. The GOP is still working for the fossil fuel lobby, which wants to slow down the transition to green energy. 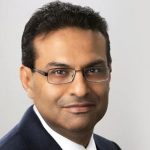 All you need to know about Starbucks’ new CEO Laxman Narasimhan 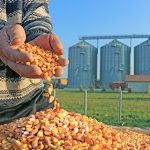