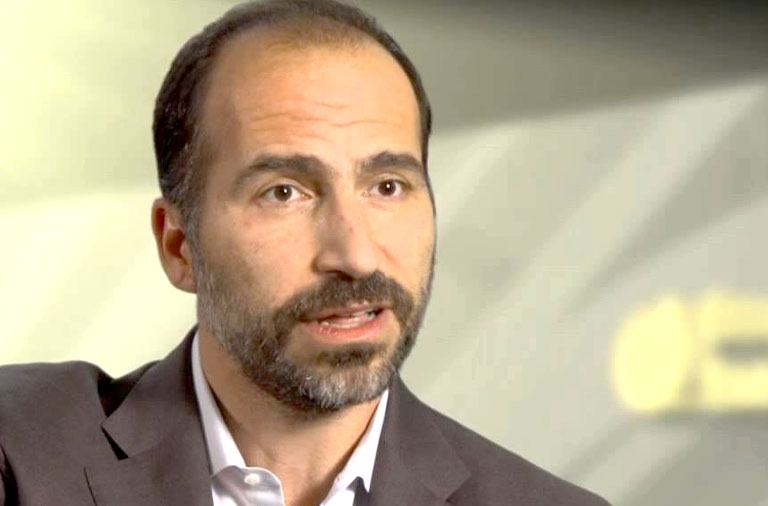 Uber’s board of directors on Sunday Dara Khosrowshahi as the company’s new CEO, two people with knowledge of the decision said.

Dara Khosrowshahi is an Iranian-American businessman and the CEO of Expedia, Inc.

Khosrowshahi, a surprise candidate, will replace former CEO and co-founder Travis Kalanick, who resigned more than two months ago amid a series of scandals and controversies that have rocked the ride-hailing company for much of this year.

Dara Khosrowshahi, who leads the online travel company Expedia, was chosen on Sunday.

Uber declined to comment. Earlier, a spokesperson for Uber’s board said the company wanted to inform employees of its decision before publicly announcing the name of the new CEO. 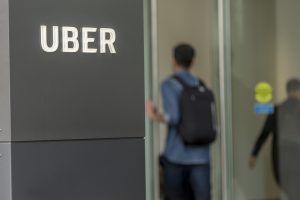 Career
Dara Khosrowshahi has served as CEO of Expedia, Inc., since August 2005. Since then, Expedia has extended its global presence to more than 60 countries worldwide through Expedia, Hotels.com, and Hotwire online booking brands, and the travel community sites of TripAdvisor Media Network.

Ten years later, in 2015, Expedia awarded him $90 million worth of stock options as part of a long-term employment agreement, stating he would stay until 2020.

Before joining Expedia, Khosrowshahi served as the CEO of IAC Travel.

Khosrowshahi worked at Allen & Company from 1991 to 1998, and as its vice president from 1995 to 1998. He is also a board director for BET.com, Hotels.com and several other companies.

Awards and Recognition
In June 2013 Ernst & Young recognized Dara Khosrowshahi as a Pacific Northwest Entrepreneur of the Year award recipient. He is among the U.S. State Department’s “List of Prominent Iranian Americans”. 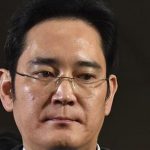 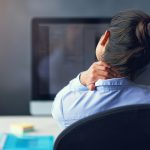