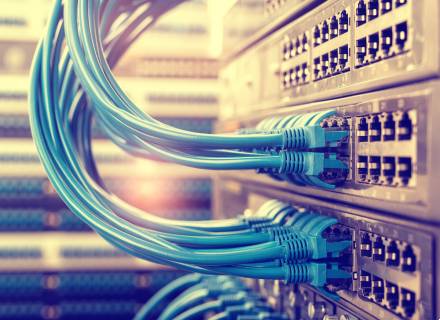 Mubadala Investment Company and Interogo Holding are poised to take stakes in CityFibre which could value the company at £2 billion.

The debt issue and the stake sale could give CityFibre an additional £1 billion to fund its wholesale metro fibre deployment.

CityFibre is planning to invest nearly £4 billion in a fibre network by 2025 and aims to address around a third of the UK market which includes around 8 million UK homes, 800,000 businesses, 400,000 public sector sites and 250,000 5G access points.

According to the company, it ended 2020 with more than twice the number of connections sold on its network at 25,158 compared with the previous year.

Earlier this month, UK telecom giant Vodafone announced that it would reintroduce European roaming fees for new and upgrading British customers in January. Roaming charges were discontinued earlier in the EU, however, since the UK is not a part of the EU anymore, telcos in the UK would look to bring back such charges.

In this regard, Vodafone’s UK Chief Executive Ahmed Essam said the majority of its customers were not regular roamers. According to him, fewer than half roamed beyond Ireland in 2019 – and they were paying for something they didn’t use.

“So, we think it’s fairer to give people more choice over what they pay for, either opting into a price plan that includes free roaming, or paying for roaming only when they roam,” he said. 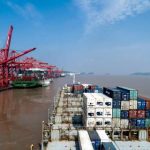 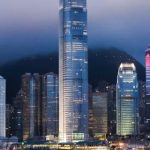 IFC invests $10.4 bn in the private sector of MENA