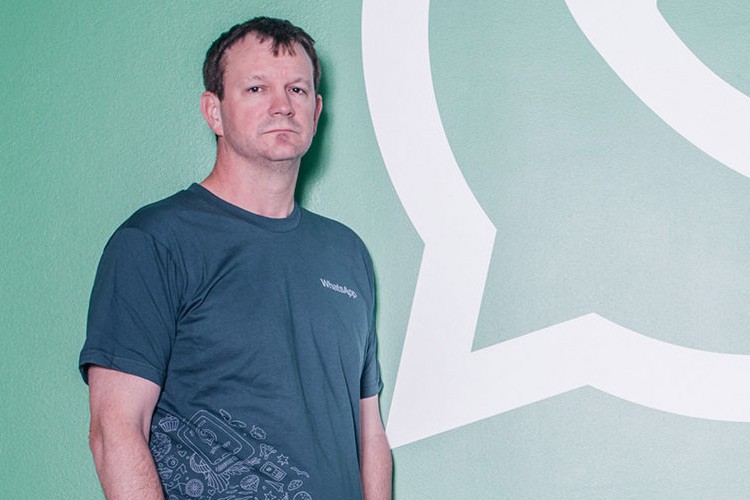 Brian Acton, who co-founded WhatsApp along with Jan Koum in 2009, announced in a Facebook post that he is leaving the company. He said that he plans to start a new chapter in his life and start a non-profit.

A Stanford alumnus, Acton co-founded WhatsApp with Ukrainian immigrant Jan Koum in 2009. The duo worked at Yahoo before starting WhatsApp.

Acton, who started at Facebook when WhatsApp was acquired for $19 billion in 2014, is the lesser-known of WhatsApp’s two co-founders. Ironically, Acton interviewed at Facebook back in 2009 after leaving a job at Yahoo, but he was not hired.

Acton led engineering internally for WhatsApp, and a source close to the company says he was a big advocate for WhatsApp’s push into encryption. His role won’t be filled by any one employee, according to a company spokesperson. 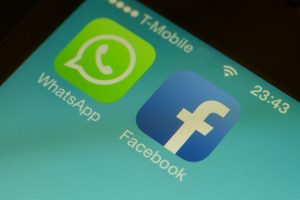 Acton announced the departure to colleagues at a WhatsApp all-hands meeting at Facebook headquarters on Tuesday, and posted the news to his Facebook page later that afternoon.

After 8 years at WhatsApp, I have decided to move on and start a new chapter in my life.

I am very fortunate at my age to have the flexibility to take new risks and focus on what I’m passionate about. I’ve decided to start a non-profit focused at the intersection of nonprofit, technology and communications. It’s something I’ve thought about for a while, and now it’s time to just focus and execute. I’ll have more to share in the coming months.

This decision is, of course, a tough one. I’m proud of what our team has accomplished in only a few years, and it’s humbling to see that so many people rely on WhatsApp every day.

Brian Acton is an American computer programmer and Internet entrepreneur. He is the co-founder (with Jan Koum) of WhatsApp, a mobile messaging application which was acquired by Facebook Inc. in February 2014 for US$19 billion. He was formerly employed at Yahoo Inc.

In 1998, Jan Koum was hired by Yahoo as an infrastructure engineer. Shortly afterward he met Acton while working at Ernst & Young as a security tester. Over the next nine years, they worked at Yahoo. Acton invested in the dotcom boom and lost millions in the dot-com bubble of 2000.

In 2014, Koum and Acton agreed to sell WhatsApp to Facebook for approximately $19 billion USD in cash and stock. Forbes estimates that Acton held over 20% stake in the company, making his net worth around $3.8 billion. According to Acton’s personal Twitter feed, he was turned down for employment by both Twitter and Facebook in 2009. 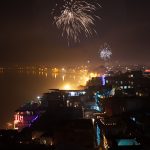 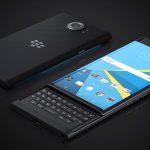