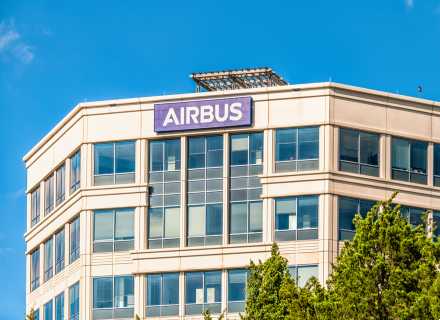 Airbus A322 will be somewhat similar to A321, expect A322 will be able to carry 40 more passengers than its predecessor

European planemaker, Airbus has reportedly taken a keen interest in upgrading the A321 model to an A322, according to media reports.

It goes without saying that Airbus A322 will be somewhat similar to A321, expect A322 will be able to carry 40 more passengers than its predecessor, thereby increasing the length of the aircraft by six more rows. The project is expected to wrap up sometime around 2023 and Patridge noted that the technology will need sharpening after the product launch. While the timeline is still not yet set, we might see a new A322 airbus in the next few years.

Sue Partridge, leader of the company’s “Wing of Tomorrow” programme revealed that Airbus is eyeing to produce an ‘affordable’ composite wing that will be able to churn high production rates. She also added that it will be longer and thinner, which will help improve the flight’s aerodynamic capabilities considerably. This latest new wing will also require folding tips, similar to that of 777X. This step is taken so that the aircraft might be able to access existing airport gates.

Even though Airbus has launched its Wing programme in 2015, it has already taken on a lot of significance, especially because of more recent developments. Airbus has also been able to take notes from the smaller A220 plane, which they acquired from Bombardier Inc. and it is currently the only narrow-body flight with a composite wing. Airbus CEO Guillaume Faury said that the new developments in technology has helped achieve a step-change in the narrow-body jet market. He told the media, “We think the next new platform will be significantly better than what we do today. We’re really focused on accelerating the path to de-carbonisation and to the propulsion system of the future.” 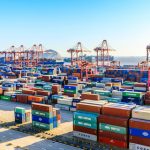 Container throughput of China ports rises 18.1% from January to April 2021 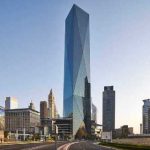