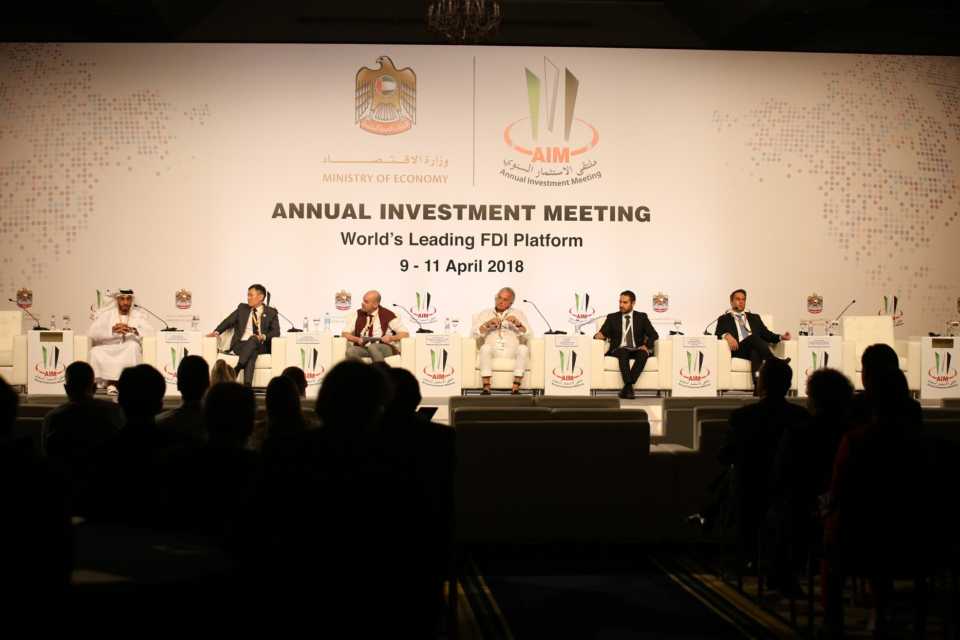 At the upcoming Annual Investment Meeting, Dr. Mukhisa Kituyi, Secretary General, United Nations Conference on Trade and Development, Switzerland, will lay emphasis on the need to invest in digital development strategies and other technological advances

Al Rajhi Bank, Saudi Arabia’s second largest bank and the world’s largest Islamic bank, reported a growth rate of 8 percent during 2015- 2018, with 8.9 percent increase in operating income, and a 27% expansion in the number of mortgages in 2018. Additionally, its current accounts grew 6.6 percent in 2018 amid the rising Singapore Interbank Offered Rate (SIBOR) environment, the international benchmark interest rate. The bank has been playing a visible and active role in enticing foreign investors to Saudi Arabia.

The bank made the announcement ahead of the upcoming Annual Investment Meeting (AIM) 2019, the latest edition of the world’s leading platform for FDIs, which will take place in Dubai from 8th to 10th April under the theme ‘Mapping the Future of FDI: Enriching World Economies through Digital Globalization’.  Al Rajhi Bank’s Chief Executive Officer, Steve Bertamini, is one of AIM’s conference and workshop speakers this year.

Bertamini pointed to the bank’s robust financial performance, industry standing, and proactive and sustained engagement with regional and global investors as the main catalyst to create investor interest in the Kingdom, which will then generate more foreign direct investments (FDIs).

Latin American economies have shown an uptick in growth and it is estimated that the economy is set to grow by 1.7 percent in 2019. According to ECLAC, medium-size economies are reaching better growth performances, with Colombia, Chile and Peru estimated to grow 2.7, 3.9 and 3.8 percent, respectively. In addition, Central America’s economy is anticipated to grow by an estimated 3.2 percent.

According to Cimoli, an increase in venture capital investments in Latin America as the number of unique global investors in this part of the world more than doubled between 2013 and 2017. Major targeted sectors were financial technology, market places, logistics and distribution, and transportation. Silicon Valley’s largest players were some of the key investors.

He stated that foreign investments in developing countries accelerated by three percent, reaching a value of USD 694 billion in 2018 and bringing their share of total global flows to 58%.

In his opinion, the adoption of digital technologies has the potential to transform the international operations of multinational enterprises (MNEs) and the impact of foreign affiliates on host countries. The impact of digital MNEs on host countries is less directly visible in physical investment and job creation, however, their investments can have important indirect and productivity effects, and contribute to digital development.

Investment in digital development strategies will be among the key topics of discussions at AIM 2019. It is also one of the focused areas of UNCTAD’s World Investment Report on ‘Investment and the Digital Economy,’ which was released to help boost investments in developing countries.

Offering companies benefits as low tax rates, faster procedures, ease of business, quick access to international markets, robust physical and digital infrastructure, vigilant security and seamless regulations, free zones around the world have been the key source of economic growth. With free zones driving the growth of the economy, industry experts suggest that markets as US, European Union, MENA, Asia and Latin America will witness a robust growth in years to come.

To generate more FDIs from the Middle East, meanwhile, the financial institution said it continues to develop Sharia-compliant products, including securitization, supply chain financing and point of sale financing for SMEs. The bank’s Sharia-compliant revolving credit card has been a strong contributor to its growth in net profit margins and fee income. 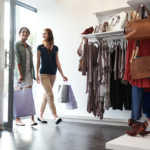 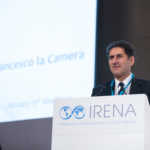