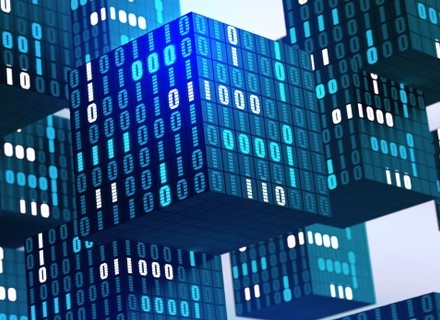 Valued at $63 mn, company completed a major investment round that included names like Pantera Capital, Frameworks Venture, and Alameda Capital to name a few

China-based blockchain infrastructure technology startup Rangers Protocol, valued at $63 million recently raised funds in a fresh funding round that they will use to venture further into the digital asset market, according to media reports.

The investors that participated in the funding round for Rangers Protocol include names like Pantera Capital, Frameworks Venture, Huobi Ventures, Blockchain Fund, Alameda Research, Hashkey Capital, Spark Digital Capital among others. These venture firms have also made some big investments in crypto.

The company describes itself as a provider of “virtual worlds blockchain infrastructure,” that allows entrepreneurs and creators to build on top of the platform in a permissionless environment. The company also provides a cross-chain protocol, non fungible token protocol, and Ethereum Virtual Machine which is a compatible system.

Along with renaming the company from Rocket Protocol to Rangers Protocol, the company also had a protocol upgrade that included a new NFT platform. The team behind developing this platform believes that the NFT market will see a huge boom very soon. MixMarvel, an incubator established by Rangers Protocol, believes the NFT market will eventually go on to include large-scale human collaboration. According to market experts, the NFT market is projected to double by October as the demand for digital collectibles continues to grow.

Rangers Protocol, in a statement said that Polkastarter, a cross-chain decentralised exchange has also conducted an in-depth cooperation with the company as their strategic partner. Presently, the company is planning to establish several community organizations in the near future, including the Ecosystem Governance Foundation, Developer Community and Pioneer Investment Alliance. All these communities will help support a ‘fair and open environment for pioneer developers’. 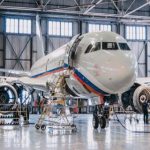 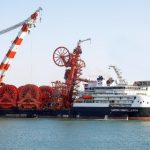