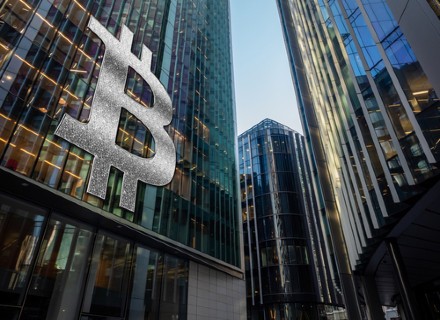 Investors continue to pile in on the fact that Tesla bought $1.5 billion worth of the cryptocurrency

Bitcoin was driven to new record highs on Tuesday morning, with trading above $48,000, as investors continue to pile in on the fact that Tesla bought $1.5 billion worth of the cryptocurrency.

According to a filing of the US financial regulator, Elon Musk has made the massive purchase of the digital asset which has jumped more than 300 percent in a year. The surge in the price of bitcoin and other cryptocurrencies, including Dogecoin, which was also fuelled by an endorsement by Musk on Twitter over the weekend, comes as digital currencies become mainstream due to soaring interest from both retail and institutional investors, increasing levels of mass adoption and as global interest rates remain at historic lows.

Nigel Green, an influential cryptocurrency expert and CEO of deVere Group, one of the world’s largest independent financial advisory and fintech organisations,  told the media “More and more people are wanting to invest into cryptocurrencies, knowing that they are the future of money. But many, even those who have extensive knowledge of the stock market, have concerns about selecting the right cryptocurrency exchange.

“The total capitalisation of the cryptocurrency market is now an estimated $1.2 trillion, but it is still lightly regulated. This means that it’s vital that investors know what to look for in an exchange. There are five fundamentals for your checklist. First, security. The system of a private exchange for saving consumer documents as well as funds should be as decentralised as possible as if it’s all on a couple of web servers, that makes them easy hacking targets.” 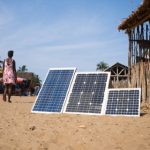 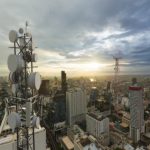