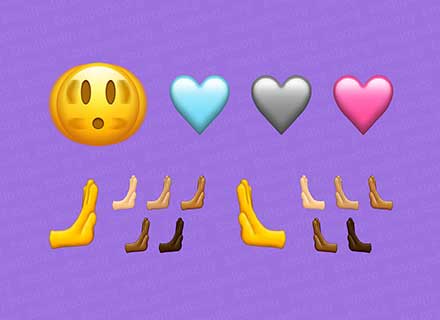 The Unicode Consortium has approved the draft list, which will be finalised and implemented by manufacturers.

World’s Emoji Day was on July 17, and like every year, mobile users got a preview of the upcoming emojis that will soon be released on iOS and Android. The new emoji draft from Emojipedia – Emoji 15.0 – includes 31 emojis that will be available for Android and iOS. The design of the emoji will vary per platform, and the rollout will likely begin in 2022 and 2023. The list includes high five, shaking heads, and pink heart emojis.

After being accepted by the Unicode Consortium, the new emojis that Emojipedia has released will start appearing on Android and iPhone smartphones, as well as in social media apps like WhatsApp. Let’s take a look at the upcoming emojis.

Last year, a total of 114 new emojis with the Emoji 14.0, and this year the number is 31 with the Emoji 15.0. The highest number of emojis were published in Emoji 13.1 with the addition of 217 emojis. Further, this year’s list will not include any emojis. The report from Emojipedia reveals that in Emoji 14.0, there were 18 emojis, and the highest number of emojis were introduced with Emoji 13.1.

However, before the final edition of these emojis is available somewhere in September of this year, the Unicode Consortium needs to approve this document before it can be implemented by companies like Google, Apple, Samsung, Meta, and Microsoft on their platforms. 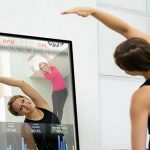 Smart fitness mirror: The workout from home option is here 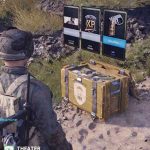 Will loot boxes be banned in Britain?