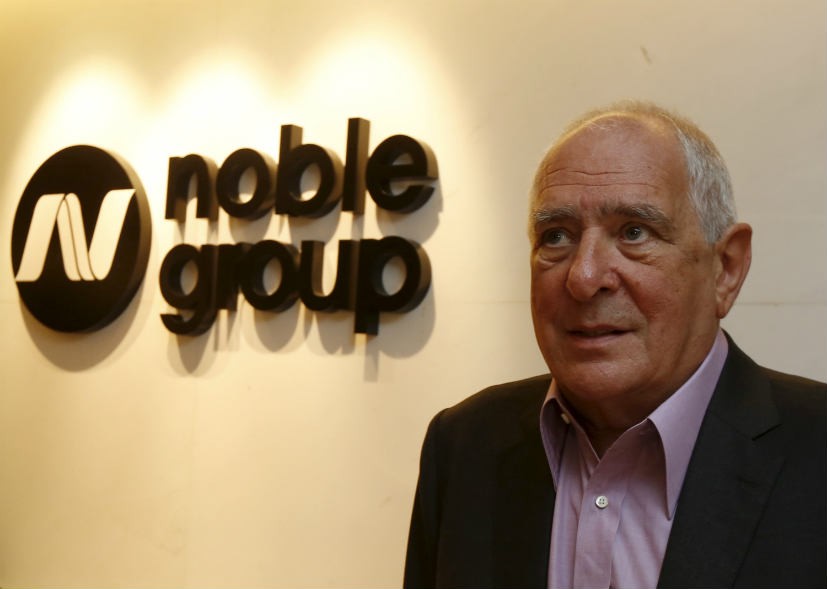 With Noble Group in troubled waters, Elman, the company’s non-executive director and chairman, is exiting from the company

The founder of Noble Group Richard Elman, who was the company’s non-executive director and chairman resigned from his position.

Noble Group, a provider of a range of global supply chains, has been under the stress of its creditors and shareholders. A leading commodity trader in Asia, Noble Group was tangled in predicaments for the last three years, lost billions in losses and traded assets all over the world. The resignation has come amid the company’s critical stage, indicating his absence when the company will be having its final calls.

Elman’s resignation follows reports of Noble Group being sued by Goldilocks Investment Company, a major stakeholder of the company holding 8.1% stake, filed a lawsuit with a Singapore court on Tuesday against the company and its executives, specifying they inflated Noble’s assets.

Goldilocks welcomed the resignation and in an emailed statement said: “Despite lack of reasons, Mr Elman’s resignation should be welcomed. It presents an opportunity for a new board composition which would greater protect stakeholder interest and transparency.”

In a statement Noble Group said: “The allegations as reported are without merit and we will vigorously defend the case.”

Starting with the position of CEO, the founder had been slowly giving away his top positions in the company one by one until now when he altogether gave up his positions of non-executive director and chairman in the company. Elman continues to be a top shareholder in the company. 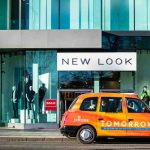 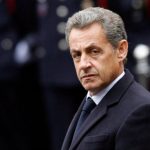