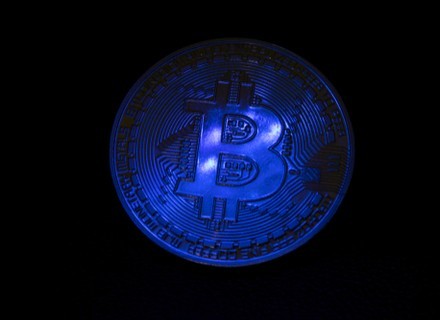 About 4.5% of the global cryptocurrency takes place in Iran

Iranian President Hassan Rouhani announced that the country is banning cryptocurrency mining owing to the major power blackouts. Energy-intensive mining of cryptocurrencies has been banned for four months and is effective immediately in the country.

According to Elliptic, a blockchain analytics firm, around 4.5 percent of bitcoin mining happens in Iran. Rouhani pointed out during the televised speech at a cabinet meeting that about 85 percent of the power mining in Iran is unlicensed. The electricity used for mining is equivalent to 10 million barrels of crude a year or four percent of the total Iranian oil exports.

The power blackouts possess a threat of criticism due to the presidential election planned for June in Iran. The government has called out cryptocurrency mining, drought and surging demand for electricity in summer to be the reasons for power cuts. The country has accepted crypto mining only in recent years, is offering cheap power, and requires miners to sell their bitcoins to the central bank.

It is to note that the country’s economy has been severely hit since 2018 when former US President Donald Trump exited Tehran’s 2015 nuclear deal with six powers and reimposed sanctions. Now, the current US administration and other global powers are talking with Iran to revive the deal. Tehran lets cryptocurrencies mined in Iran be used to pay for imports of authorised goods. It is the prospect of cheap power that has attracted miners, mainly from China to the country. 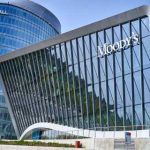 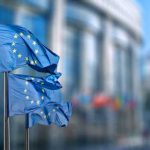