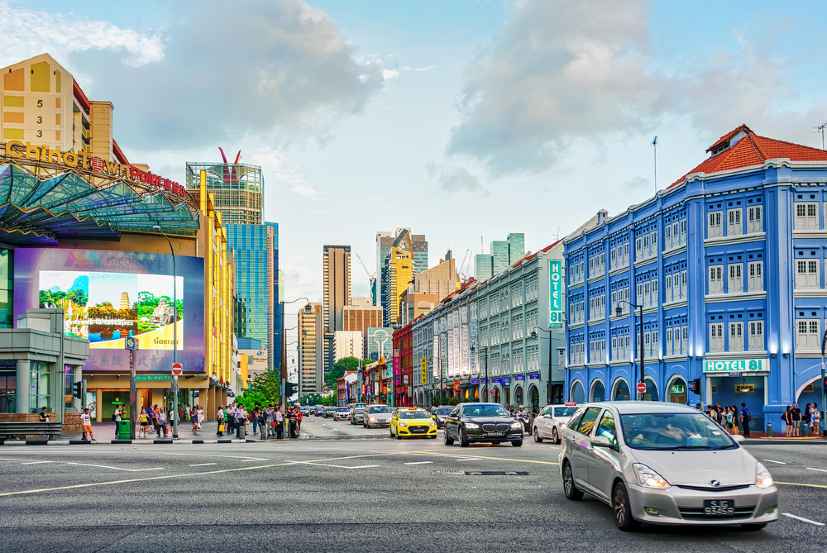 Retail sales dropped in August by 6%

Singapore’s gross domestic product (GDP) is forecasted to contract between 5 to 7 percent, according to the Singapore Exchange Limited (SGX). The forecast is most likely based on the ill-performing travel, construction and retail sector in the city-state.

Construction activities in Singapore decreased by 44.7 percent in the third quarter of 2020 when compared to the same period in 2019. The drop is mainly due to sluggish resumption of activities due to safe management measures.

The retail sector in Singapore also underperformed. It recorded a drop in retail sales in August by 6 percent. F&B Services Index went down 3 percent in August from July figures but recovered 29 percent in July when compared to June.

The SGX report further revealed that when it comes to employment, most jobs are created in the information and communications, food services, professional services, healthcare, finance and the insurance sector.

The Singapore Business Review reported that based on the survey’s mean probability distribution, the most likely outcome is for the economy to shrink by 5.1 to 7.1 percent in 2020. This accelerated from the earlier estimates of -6 percent to -4.1 percent.

The survey further reveals that the GDP will grow next year despite a contraction this year due to the coronavirus pandemic. 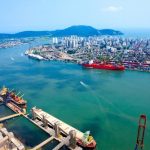 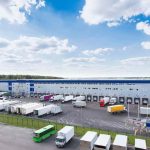