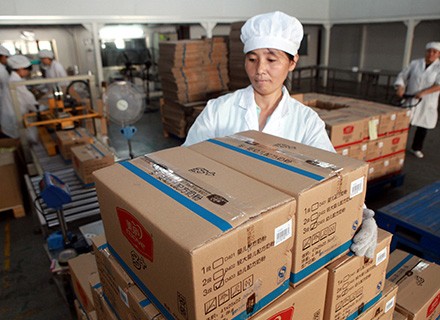 The global trade surplus for China increased by 0.9% from the prior year to USD 85.2 billion

October saw a decline in China’s trade due to weaker global demand and local consumer spending constrained by anti-virus measures.

The global trade surplus for China increased by 0.9% from the prior year to USD 85.2 billion.

As global demand dropped after the Federal Reserve and other central banks raised interest rates to tame soaring inflation, many anticipated that Chinese commerce would deteriorate.

At home, a “zero-COVID” strategy that has frequently closed down significant portions of cities to combat viral epidemics has impacted consumer demand. This has caused economic disruptions and forced millions of people to stay inside for extended periods.

From 2.2% in the first half of 2022, economic growth increased to 3.9% over a year earlier in the quarter that ended in September. But according to analysts, activity is waning as more businesses close due to an increase in infections.

According to research by Larry Hu of Macquarie Group, “the economy slowed again in October due to the tightened COVID controls as well as the slowing external demand.”

The decline in Chinese demand is detrimental to the United States, Europe, Japan, and other suppliers of consumer goods, microchips, and other technology and components required by manufacturers, as well as developing nations that provide raw materials like oil, soybeans, and other agricultural products.

Despite continuing tariff increases in a trade conflict over Beijing’s technology ambitions, exports to the US increased 35.3% year over year to USD 47 billion. American exports were up USD 52.4% to USD 12.8 billion.

The politically sensitive trade surplus between China and the United States increased by 29.9% to USD 34.2 billion.

To reach USD 10.2 billion, imports from Russia—mainly oil and gas—more than doubled from the previous year.

China can purchase Russian energy exports without breaking any of the sanctions put in place by the US, EU, and Japan against President Vladimir Putin’s administration. Beijing is increasing purchasing to benefit from Russian discounts. Increasing the Kremlin’s cash flow and lessening the impact of sanctions irritates Washington and its allies.

Exports to the 27-nation European Union increased little, by 5.5%, to USD 44.1 billion, while imports of commodities from the continent decreased significantly, by 15.5%, to USD 21.4 billion. As a result, China’s trade imbalance with the EU increased to USD 22.7 billion, up 38.1%.

According to the General Administration of Customs, China’s exports increased by 11.1% to USD 3 trillion for the first ten months of the year, while imports increased by 3.5% to USD 2.3 trillion. As a result, the nation had a USD 727.7 billion trade surplus. 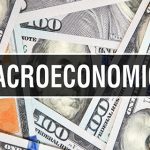 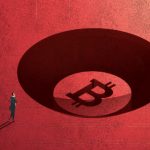