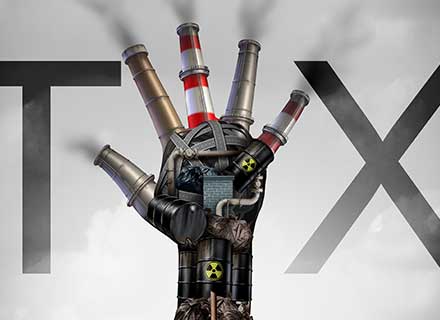 A windfall tax is a one-time charge placed on a sector that has generated significant profits from an event for which they have no responsibility.

In May, Rishi Sunak, a former chancellor of United Kingdom, imposed a windfall tax on the North Sea oil and gas producers. Here’s a brief explanation of what it is.

What is windfall tax?

A windfall tax is a one-time charge placed on a sector that has generated significant profits from an event for which they have no responsibility. Industry-specific windfall taxes have previously been imposed by the government.

For example, in 1981, then-Conservative chancellor Geoffrey Howe assessed the banks, claiming they had benefitted from high-interest rates. Gordon Brown, the Labour chancellor, earned £5.2 billion in 1997 with a windfall tax on privatized utilities.

Energy and power providers are under pressure to address the cost-of-living crisis.

Why it has been introduced?
Since Russia’s invasion of Ukraine last year, oil and gas prices have increased drastically, sparking calls for the industry’s large profit margins to be taxed. Initially, Labour claimed that a one-time, annual windfall tax might generate £1.2 billion to pay for reductions in home energy costs.

In May, Rishi Sunak introduced the energy profits levy (EPL) following divisions within the government. It could last until the end of December 2025 and is designed to raise £5 billion as part of a £15 billion home support programme.

Who all have been taxed?
The energy profits levy included both well-known companies like BP and Shell as well as lesser-known ones like Harbour Energy, which actually extracts more oil from the North Sea than any other company in the UK. Although BP and Shell first claimed the energy profits levy might have an impact on their green projects, a BP executive has recently acknowledged the levy won’t have any.

Since then, BP, Shell, and Centrica, owner of British Gas, have all declared enormous profits, fueling even more resentment.

Rishi Sunak has threatened to tax electricity generators as well, erasing billions from the stock’s worth. He eventually changed his mind, and Boris Johnson said the charge wouldn’t be implemented, which contributed to a slight recovery in the stock price.

The average annual energy cost is now anticipated to exceed £4,000 starting in January, which puts the government’s choices for additional assistance under scrutiny.

Which companies are the biggest electricity generators?
There are businesses in Britain that generate energy from a variety of sources, including nuclear, wind, and coal-fired power plants.

While some companies, like Centrica and ScottishPower, focus on serving consumers directly, many are more concerned with providing electricity to retail providers.

The largest generators are SSE, E.ON, Ørsted, and Drax, which has a sizable power plant in North Yorkshire bearing its name.

According to estimates, charging generators may bring in between £3 billion and USD 4 billion.

Government’s position
With the legislature in recess and the Tory leadership election not having been decided as of yet (5 August), no action that calls for new legislation is about to be taken.

Big financial choices won’t be made by the government until Boris Johnson vacates Downing Street, according to a commitment. 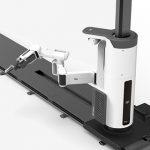 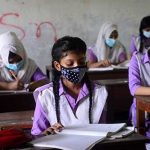