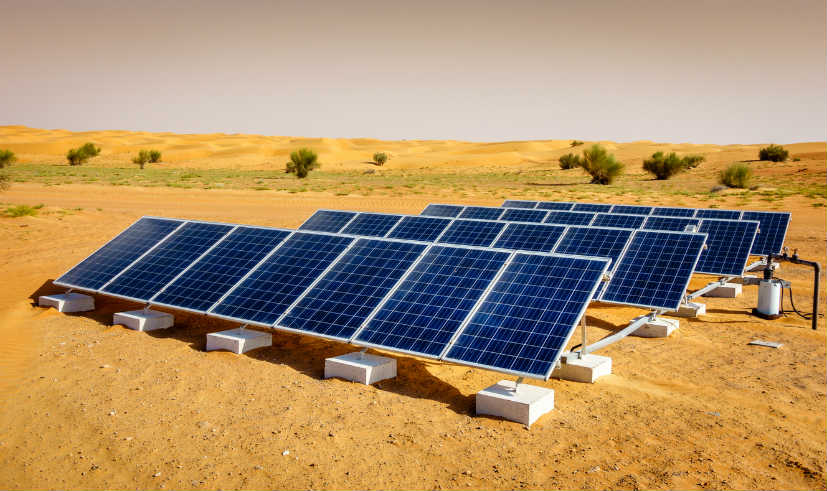 Saudi Arabia is preparing to invest more than $30 billion in the kingdom’s renewable energy sector by 2025 in order to diversify the energy mix, according to media reports.

The planned investment in renewable energy is also a part of Saudi Arabia’s plan to boost its economic diversification programme. Over the years, Saudi Arabia has relied heavily on crude oil to fuel its electricity needs.

The mega investment is expected to boost the local manufacturing sector and simultaneously create additional jobs.
Turki Al Shehri, chief executive at Engie Saudi Arabia told the media, “The diversification of the energy mix goes beyond multiple clean energy sources but also provides the opportunity to create jobs through manufacturing. In parallel to the renewable tenders being issued, efforts are underway to localise renewable manufacturing in the Kingdom.”

“The objective will be to retire liquid burning plants and switch newer plants to burn gas instead of liquids. Renewables will comprise 16 GW wind, 40GW solar, and 2.7 GW concentrated solar power. As other renewable technologies become commercialised and costs are reduced, the Kingdom will also consider such technologies.”

Last year, Saudi Arabia announced the $28 billion Saudi Industrial Development Fund that would invest in clean and renewable energy projects and the manufacturers of renewable energy components. The programme has already started advancing loans depending on the applicant company’s ownership status. It focuses on independent power production projects in the kingdom.

During the same period, Saudi Arabia’s Finance Ministry generated investments worth $3.7 billion in the second and third rounds of the National Renewable Energy Programme, which was overseen by the Renewable Energy Project Development Office (Repdo). 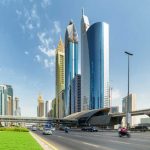 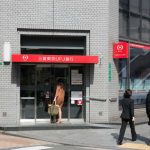 MUFG to invest over $700 mn in Singapore’s Grab