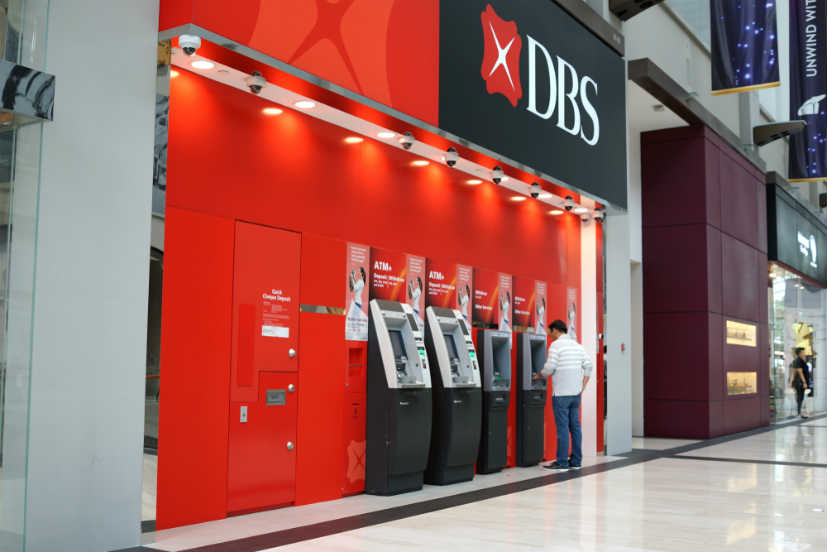 With trade finance revenues decreasing from 70 percent to 30 percent in the last five years, Singapore-based DBS Bank has decided to increase its revenue from global transaction services (GTS) in Asian growth markets.

DBS Bank plans to increase its revenue from global transaction services (GTS) in Vietnam by 30 percent and in the Guangdong-Hong Kong-Macau region by 55 percent in the next five years. It will also increase its investment in cash management solutions in Vietnam by three-fold.

A major portion of the bank’s revenue also came from cash management. According to reports, cash management contributed to 70 percent of DBS Bank’s revenue with a compound annual growth rate of 39 percent from 2015 to 2018. During the same period, the bank’s global transaction banking business grew from S$1.59 billion to S$2.45 billion.

According to John Laurens, DBS’ head of global transaction services (GTS), DBS Bank is on track to achieve its five-year target of quadrupling its cash management business by 2020.

Last week, the bank also revealed its plans to double its wealth assets under management in Thailand from S$4 billion to S$8 billion by 2023 by tapping into the country’s growing pool of high net worth individuals. By collaborating with its subsidiary DBS Vickers Securities Thailand, the bank will diversify its investment portfolios and access investment opportunities overseas.

It also aims to double the number of its wealth managers in Thailand by 2023.

The bank also launched its blockchain platform Rong-E Lian which will help small and medium-sized enterprises in China to get faster access to trade finance. 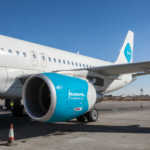 Jazeera to fly single-aisle flights from London to Thailand