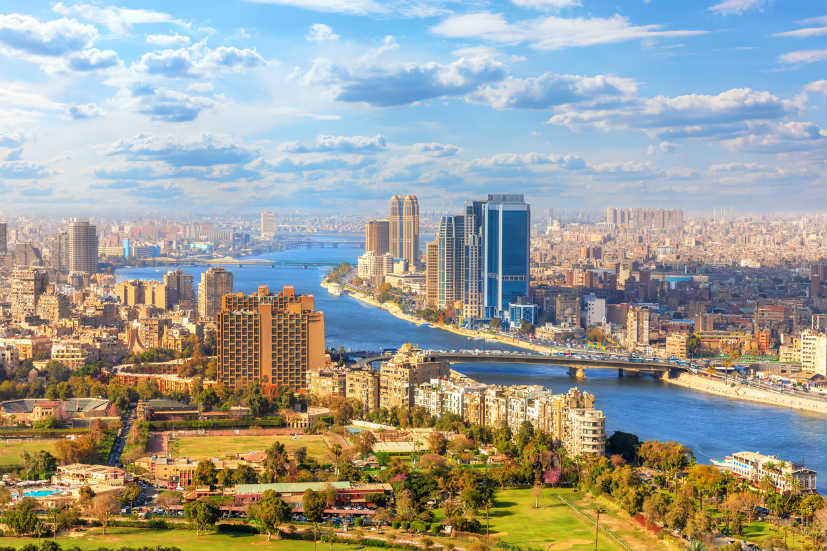 The World Bank estimates Egypt’s volume of long-debt to be more than $98.3 billion

The World Bank estimated Egypt’s volume of long-debt to be more than $98.3 billion. This is equal to 89.9 percent of the total external debt stock and the remaining $1 billion is in the form of short-term debt.

The Central Bank of Egypt data showed that the country has to pay $1.694 billion and $5.167 billion during the first half and second half of 2020 as debts to Arab countries. It will have to pay $681 million in the first half of 2021 to those countries, a local media report said.

Egypt lowering its debt burden would ensure more accumulation of funds for education and healthcare. Also, it would help to make rapid economic changes and increase competitiveness. Previously, Governor of Central Bank of Egypt Tarek Amer at the International Finance Institute said there are no risks rising from Egypt’s external debt. 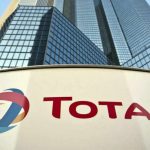 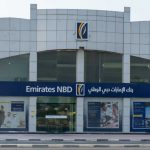