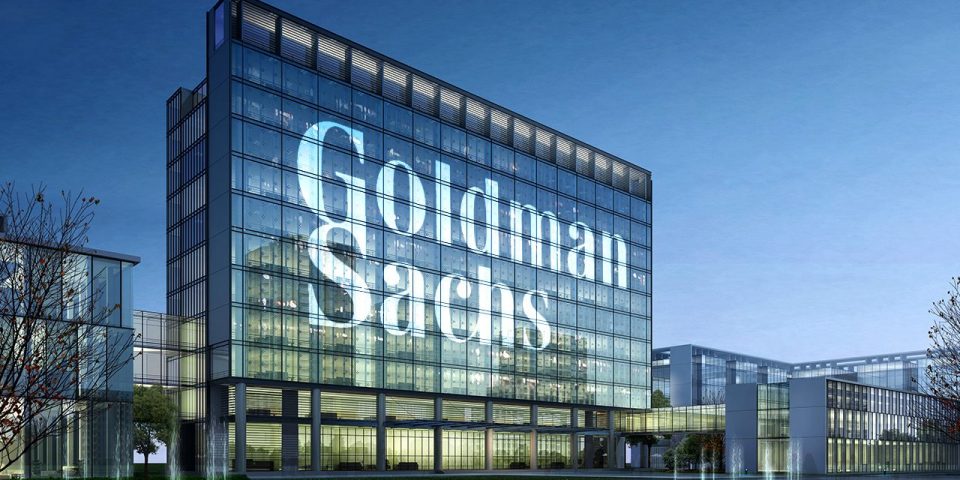 Goldman Sachs has received approval from South African regulators to operate a bank in the country. The investment bank’s new licence to operate in South Africa is part of its expansion strategy.

With the new licence, a Johannesburg branch of Goldman Sachs International Bank will be set up and headquartered in London, media reports said.

The bank’s expansion strategy comes as brokerages including Macquarie Group, Arqaam Capital, Deutsche Bank and Credit Suisse close down or scale back  a part of their operations as a result of South Africa’s declining economy, the media reports said.

It’s decision to further expand into South Africa was after the elections last week, where President Cyril Ramaphosa pledged to uplift the economy and stop corruption.  Goldman Sachs has had a presence in the country for 20 years now. 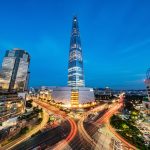 Five firms in the fray to acquire Prudential Life Korea 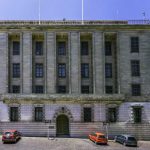